A journey to family past and present 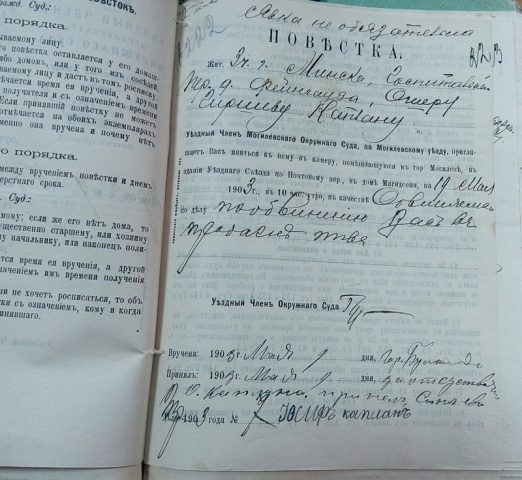 Carl Kaplan has been successfully looking into his family genealogy for quite some time after inheriting interest from his uncle who created an extensive family tree.

Carl found a community on a genealogy website with similar backgrounds and family in Belarus and someone recommended The Together Plan’s archive research service to find if there were any physical records. Carl stated ‘being in America you are told that nothing has survived and nothing can be found’ so he did not have high hopes. However, he thought it was worth the risk, paid the initial fee and waited for a response. 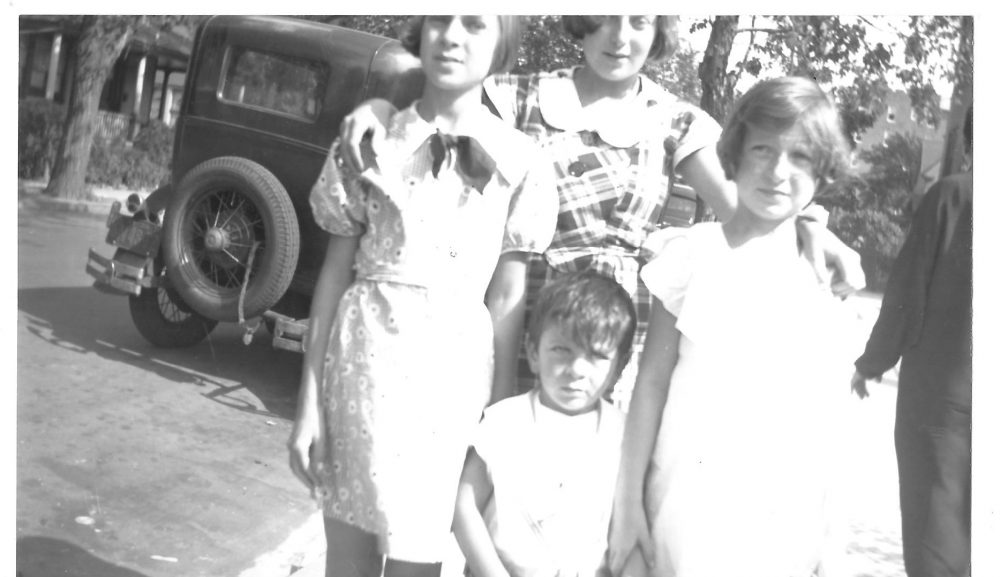 Turns out, it was worth the wait as Carl’s family line was traced in Belarus all the way back to the 1740s. A cache of information was discovered; court documents, census records, names and addresses of people he never knew and far more than he ever expected or thought could still exist. The key to finding this information was down to the fact that Carl had already found his grandfather’s arrival documents from Ellis Island which stated his full name and address in Minsk. That essential piece of information created a starting point in time and location which could then be looked up in the nearest national census. The more information you have the greater the likelihood of finding something because you know where to look.

Looking into your family genealogy is a long process a bit like a 1000 piece puzzle. There are bits missing that you know are there but just cannot find. One piece at a time you are building a picture through information, with one piece of information opening up the potential for more.  This was how The Together Plan helped. It unlocked an area of the puzzle, unearthing long lost family and their stories.  It is by no means the whole picture but is an essential piece and is the key to unlocking more.

The information The Together Plan’s research found was provided in two phases. Experienced archivists took an initial look through the archive indexes to see whether names came up. The initial search looked like a deeper dive could be fruitful and so Carl gave the go-ahead to go into the archives, pull out the record books and dig for information. At this second stage, the archivist trawled through ledgers to find all information pertinent, back in this case to the 1740s. Copies of the original documentation and a report translated to English detailing each document was then sent to Carl. This was a particularly successful search and although most searches do turn up results unfortunately not all do, which is why the more information provided at the outset the better likelihood of positive results.

Sadly not all stories have happy endings. Another piece of the puzzle was learnt through the Yad Vashem Shoah names database. Here Carl learned about the cousins who died in the holocaust, the youngest being just one year old, but many family members did survive and some have since moved to America. Carl wants to stay in touch with newfound relatives, using his project as a way of finding the family of the past and linking them to the family of today, bringing everyone together.

Carl is solving more of the pieces of the family puzzle not just for himself but for his distant family in Belarus too. His cousins had two photographs in their possession, who are now forgotten family but they knew they were once treasured family members that they have been in their ownership for almost 100 years.  Even more remarkable is the story behind those photos as they were both taken in America. Remarkably, they managed to survive being transported, from America, during the communist Red Scare to Belarus. They were hidden in luggage so their family back home could see just how well they were doing in their new life in America  They were some of the few family possessions held onto throughout the holocaust until they finally travelled back to America when the family decided to emigrate from the Soviet Union in 1990. Thanks to Carl those family members have now been identified and what is more, Carl also has the exact same two photos in his possession. One photo is of his grandparents’ wedding in 1920 and the other is his grandfather and three great aunts as children. It is clear to see why these photos are Carl’s highlight of his journey so far.

Slowly and assuredly more pieces of the puzzle are coming together and a picture is most certainly formng. Solving a puzzle of this complexity, across different countries and languages is impossible to solve completely and for Carl that is just fine.  His journey over the past year has expanded the family tree that his uncle started to over 1000 people. For Carl and his family, they call what was learnt last year ‘the miracle out of the awfulness of 2020’.