Belarus participates in the European Days of Jewish Culture Festival 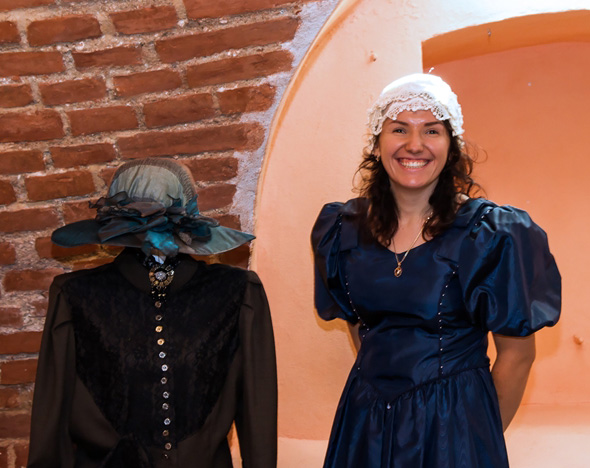 As a member of the AEPJ network, we are delighted to be playing a lead role in bringing Belarus into the European Days of Jewish Culture Festival which this year launched on September 6th. Two fantastic events took place this month, both in the Vitebsk region in the north of the country and both were hugely successful. 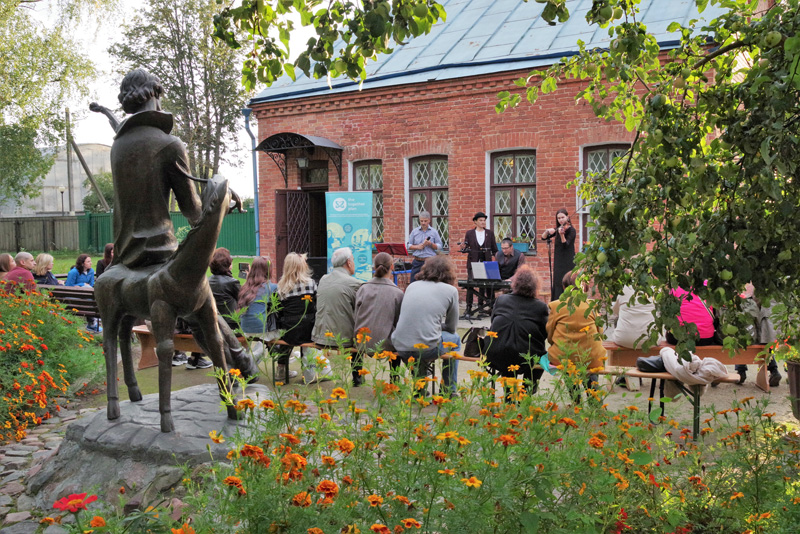 Our country Director in Belarus, Artur Livshyts put an enormous amount of time and effort into creating a fantastic afternoon of Yiddishkite in the garden of Marc Chagall’s family home. In the weeks running up to the event, Artur travelled from Minsk to Vitebsk to make a short film inside the Chagall family home (now a museum) to be shown during the concert. Since international travel is now so restricted due to Coronavirus, we endeavoured to bring Vitebsk to the audience. The Jewish musicians from Minsk; Igor Zhook (clarinet), Baruch Idelchik (keyboard) and Kseniya Kmit (violin), created a wonderful event which took place on September 13th, conjuring an atmosphere of real Yiddishkite in a place of such significant Jewish cultural importance.

Members of the local Jewish community from Vitebsk attended the event, and it was a joy to see them dancing in the shadow of the setting sun as the concert drew to a close. For us, it was the first attempt at an event such as this, and we have learned many lessons from the experience. To that end, we hope to be able to bring you more concerts, with improvements to the sound quality, and more opportunities to take you on virtual Jewish journeys to other significant Jewish heritage sites in Belarus. If you missed the event and would like to watch the recording, click here to contact us and we will be happy to send the links for a small donation which can be made via our website. 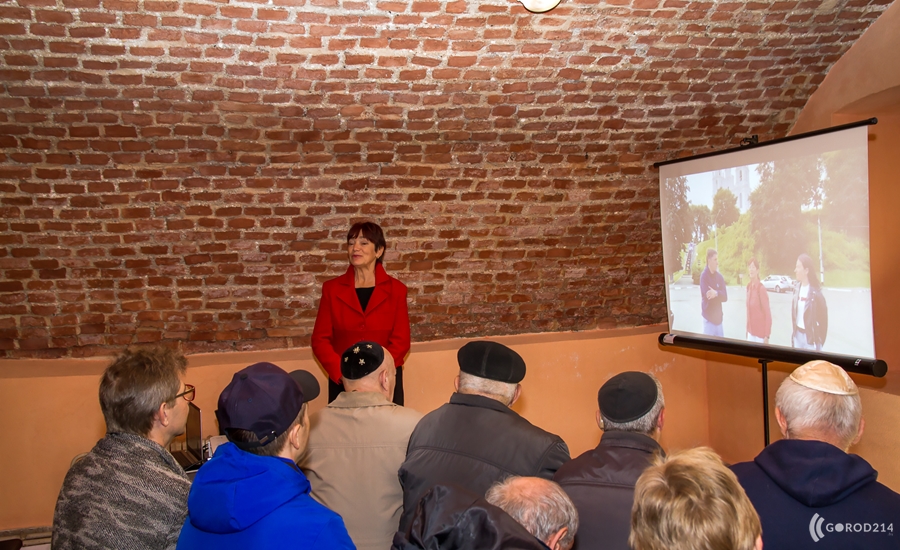 On September 20th the Polotsk Jewish Community also participated in the European Days of Jewish Culture Festival for the first time. They created an interactive exhibition “Yiddishkite on the life of the Jewish community” at the Peter 1st House Museum in Polotsk. They showed a virtual video tour of former Jewish Polotsk and held a photo exhibition. They offered a Jewish food tasting experience, members of the community wore traditional Jewish dress, performed live music and they ran a craft workshop where people could make cards for Rosh Hashanah.

The European Days of Jewish Culture Festival is a wonderful opportunity to celebrate and share stories and give voice to the Jewish people in Belarus today and we hope that we will be able to help more communities to participate in future festivals as our work develops.