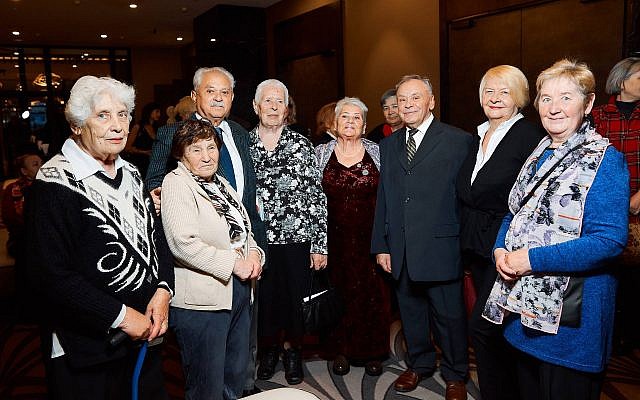 A London charity working with Jewish communities in Belarus has heralded a new book collating first-hand experiences of the Minsk Ghetto as “shining a light on some vital Jewish history”.

Representatives of The Together Plan (TTP), which translated the book into English, are set to attend the official UK launch in London at the Belarus Embassy on 16 November, after its global launch at the British Embassy in Belarus last week.

‘Memoirs of the Minsk Ghetto’ is a collection of memories from child survivors and its release was timed to coincide with 75 years since 22,000 Jews brought by the Nazis from across Europe were executed there between 21-23 October 1943.

This week TTP director Debra Brunner said the book, compiled by volunteers over four years, was a missing link in history. 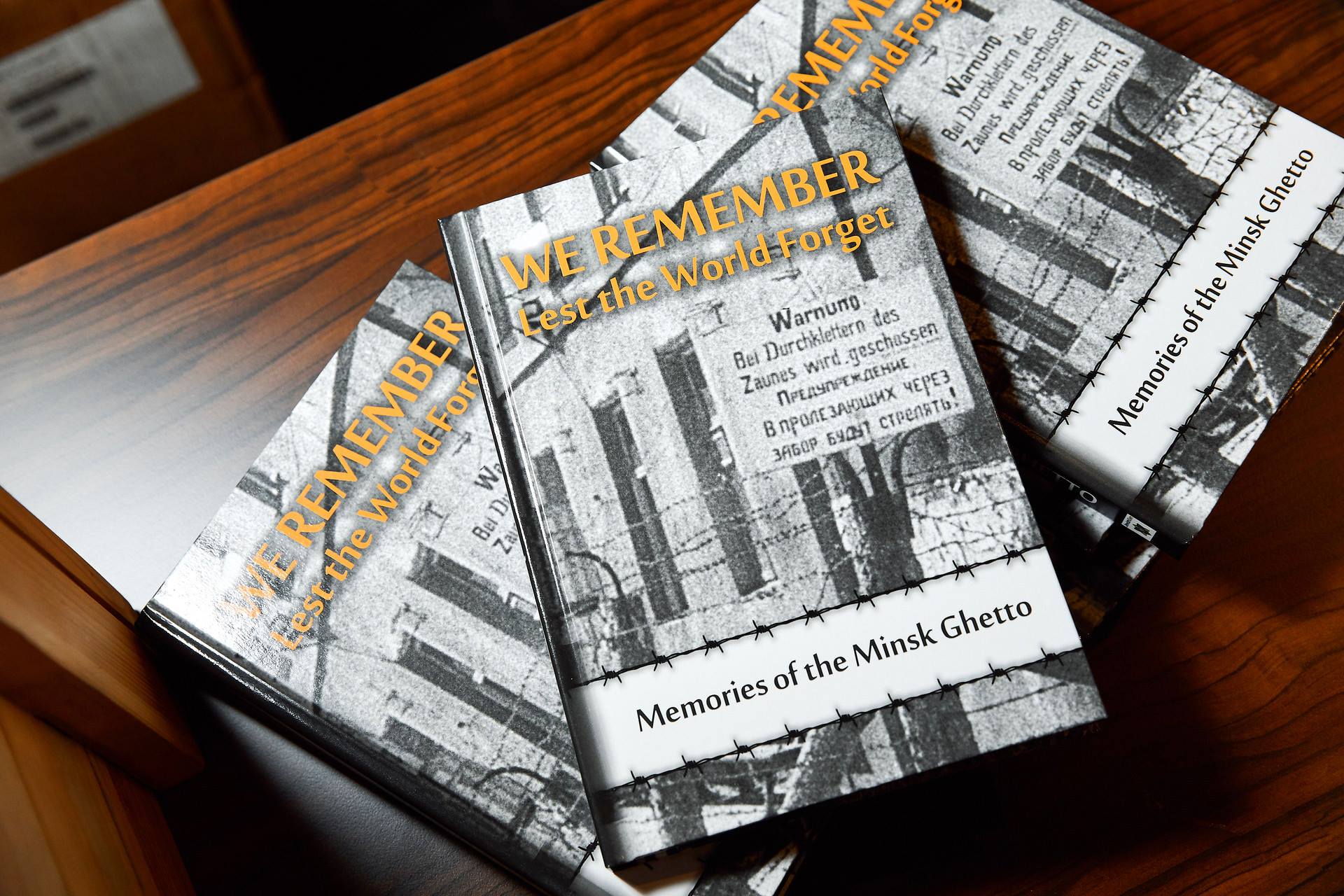 Piles of books detailing history of the Jews of Minsk ghetto

“The world knows very little about the Holocaust in Belarus,” she said, “but this book starts to shine light on some vital Jewish history. We are proud to be able to empower these forgotten Jews, who were the children of the ghetto, by giving their stories to the English speaking world.”

The charity addresses the needs of Jews in the former Soviet Union, particularly around the impact of inherited trauma and displaced Jewish identity. It has been nominated for two Jewish Volunteering Network (JVN) Awards later this year.

This article was originally published in the JewishNews – Read the article.