Choosing solution over conflict in search of a home 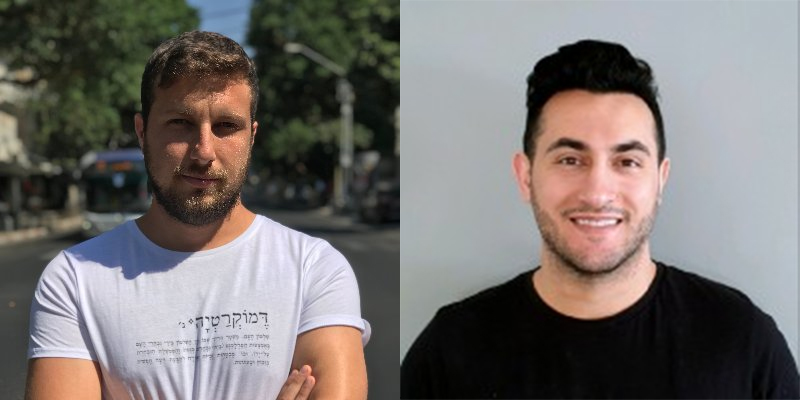 On 17th January 2021 The Together Plan co-hosted a virtual event; Youth for Youth Zoomen with Solutions Not Sides, an education charity focusing on conflict resolution.

The debate was led by CEO Sharon Booth together with Jewish Israeli, Eran Nissan, and Muslim Palestinian, Wasim Almasari led the debate.  The aim of the event was to openly discuss the Israel/Palestine conflict from both sides, to hear how Eran’s and Wasim’s lives have been affected living in Israel and The West Bank and how they are choosing to live their lives. 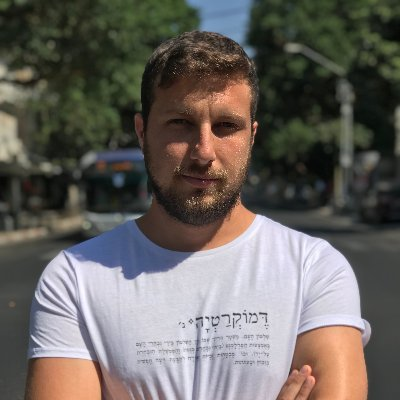 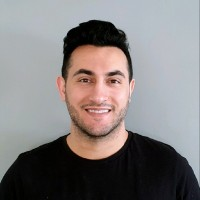 When the Israel/Palestine conflict is introduced as a conversation you think to yourself, this could end badly.  Add 25 people, all with opinions and life stories of their own and this could be a recipe for disaster.  This is a subject matter fraught with deeply impassioned feelings and embedded opinions that span, for a multitude of reasons, over the course of history.  To have an open discussion on this subject requires a deep level of comprehension of the scale of issues and empathy for each other no matter where you lie in the debate.  Solutions Not Sides created a format where you left with a greater level of knowledge and understanding of both sides, showing the level of thought that had gone into creating the session, and those running it, to provide a balanced and informed opinion.

This was a very personal journey for Eran and Wasim as they took us through the lives of their parents, their siblings, and their own children today.  They spoke of their tumultuous upbringings for different reasons but both felt the same sense of hurt.  Loved ones have been lost on both sides, with grief and anger prevalent in both of their lives.  They were both products of their environment, created by rhetoric on their side, that they were both taught from an early age, about the other side.  This fuelled the conflict, successfully passing it to the next generation ensuring its ongoing continuation.

Now, the rhetoric of others does not rule their opinion, instead, they have both individually formed their own opinion and this is where their similarities continue.  They both want to move forwards.  Today, they have both decided their opinion requires action and they are both campaigners for resolution. Their decisions to become activists in their respective communities have come at personal cost, making them both outsiders at home in many ways, but they are holding firm to their resolve.  They are fuelled by their desire for the next generation so that their children do not have to be born in refugee camps or bomb shelters as they were.  They want better for their children, they want a safer environment they can grow up in, without the threat of rockets and gas masks, and a chance for economic success.  They want a home, a home that is more than bricks and mortar, a home of safety. The true meaning of Zionism.

Modern-day Israel was founded by a multitude of displaced Jews looking for a safe place to call home after persecution and later the atrocities of WWII and the Holocaust.  They wanted then, what Eran and Wasim still want today.  The Zionists who came from Eastern Europe and Russia were themselves victims of harsh and imposed restrictions.  Jews had been subjected to confinement in territories, such as the Pale of Settlement for hundreds of years.

This is how the Israel/Palestine conflict and The Together Plan are related.  On the face of it, this event does not pertain to The Together Plan’s original remit.  It has nothing to do with Belarus, Jewish education, or The Holocaust directly, but the comparison of the two subjects was earlier ignited.  Last summer another Zoomen talk was was given by Nick Trapp, who spoke about the book he translated, which is soon to be published by The Together Plan written during the war by Anna Machiz in the Minsk Ghetto.  Nick studied Russian and Arabic at Oxford University.  During the event, Nick made the comparison between the Jews in the ghetto living every day in fear of being shot by Nazis, with Palestinians in the West Bank living in fear for their lives.  This comparison was challenged by an audience member which prompted greater discussion beyond the session.  Consequently, the decision was made to invite ‘Solutions Not Sides’ to engage in the Israel/Palestine conflict at a deeper level.

At The Together Plan, we are helping Belarusian Jews have a voice, which in turn is helping to create a broader understanding of the history of the Jews and the impact on the modern world.  The hope is that together we can strive for a  more tolerant and peaceful world.  This event helped us to consider the similarities between the time when Jews were once confined in the Pale,  and the Palestinians in the West Bank, and other territories, confined within walls and checkpoints.  Like the Jews in the Pale, they too want a home, a place to be safe and to provide better for their children.

One of the most inspiring aspects of the debate was that both sides felt optimistic and said so repeatedly.  Both sides see the possibility and the enacting of change within their daily life and within politics.  The belief that there is hope of future discussion and resolution creating a unified voice of optimism was the lasting impression of the event.  Eran and Wasim are choosing a path of positive rhetoric for their future in spite of all the challenges, suffering, and losses that they have endured.  They are still hopeful and that sense of resilience is contagious.  If they are hopeful in the face of their experiences, if they can retain that voice in a land where for thousands of years battles, empires and deep conflicts for the land is the bitter history; then it opens the possibility of what might be possible in search of seeking solutions by not taking sides.

The Israel/Palestine conflict has been a global focus for many years. It is forever under scrutiny. In contrast, the story of the Jews of Belarus is little spoken of and rarely told. At The Together Plan, it is our mission to give Jewish people in Belarus a voice to tell their stories.  With continued interest and support their voices will be heard and they will be supported. But we are privileged that through our work we can also help to amplify new perspectives coming from young community members striving to build a better tomorrow wherever they are.

The next Youth for Youth at The Together Plan online Zoomen event will take place on 21st February 2021 on Mental Health with special guest speakers – Jonny Benjamin MBE from Beyond Shame, Beyond Stigma, and Zac Newman from Newman Tuition Zoomen. Book now.