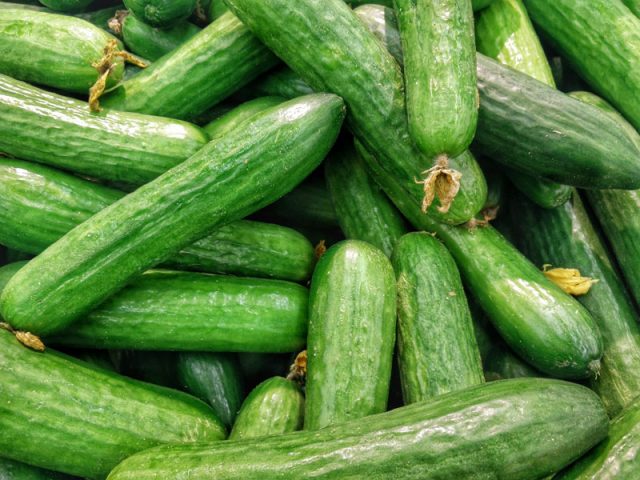 The cucumber (Cucumis sativus) is a widely-cultivated creeping vine plant in the Cucurbitaceae gourd family that bears cucumiform fruits, which are used as vegetables… go figure!

There are three main varieties of cucumber—slicing, pickling, and burpless/seedless—within which several cultivars have been created. The cucumber originates from South Asia but now grows in most continents, as many different types of cucumber are traded on the global market. 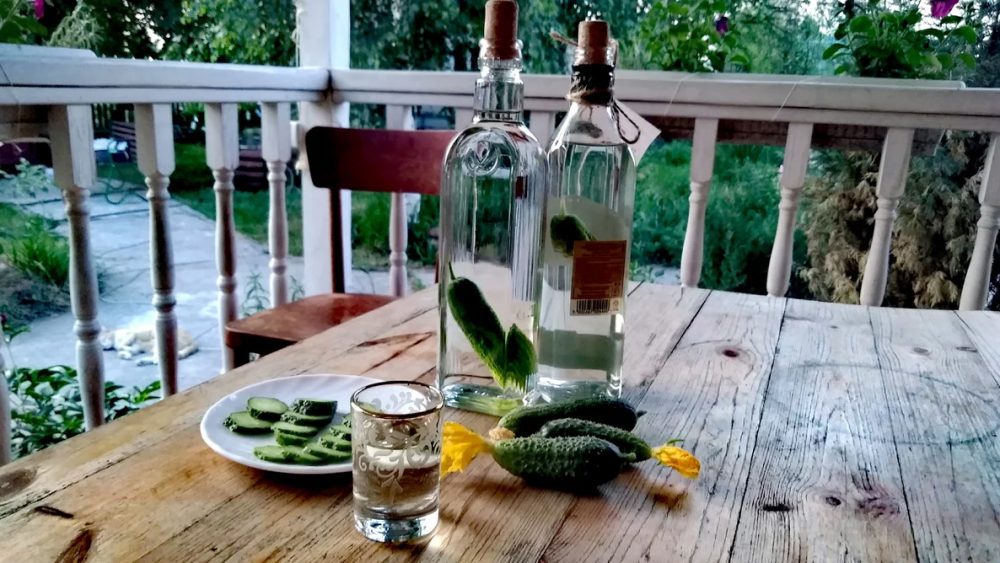 Cucumbers are a major crop in Belarus, and according to Belarus.by, Shklov is the “cucumber capital”, the city boasting record-high cucumber harvests (where almost every resident of the city grows cucumbers). Since 2006, Shklov has held an annual August traditional cucumber festival and is well-known for its varied and unusual cuisine, including cucumber jam, ogurtsovka (vodka with whole cucumbers in the bottle), and cucumber lemonade.

This annual summer harvest festival ‘Cucumber Day’ offers a variety of events where they hold exciting contests such as the best cucumber dish or cucumber costume, cucumber eating competitions, artistic carving on vegetables and salting cucumbers according to grandmothers’ recipes. Belarus’s President, Alexander Lukashenko was born in Kopys just north of Shklov in the northeast of Belarus. 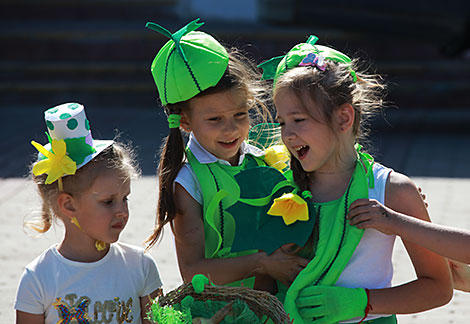 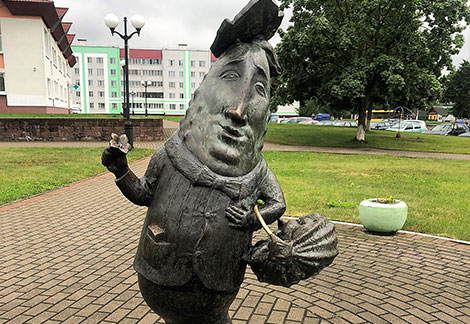 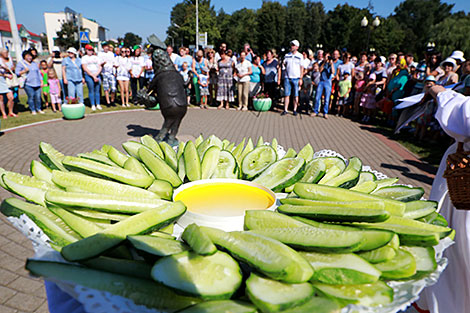 Yesterday I was excited to visit Shklov, the town in #Belarus where my great grandfather came from (and where Lukashenko once ran a farm). Here’s my great grandad’s passport and his story. 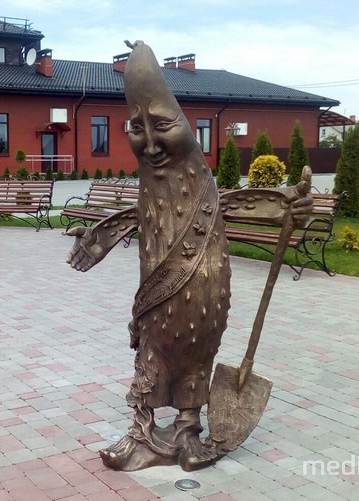 BUT in fact, the REAL cucumber capital of Belarus is Olshany in the Stolin district in the Brest region of Belarus. Being in the south, its conditions are more conducive to growing cucumbers than Shklov.

Fun fact: Did you know it’s better to keep cucumbers out of the fridge? Read here for more

And do try this delicious traditional Belarusian pickled cucumber from Lena Livshyts, Minsk: