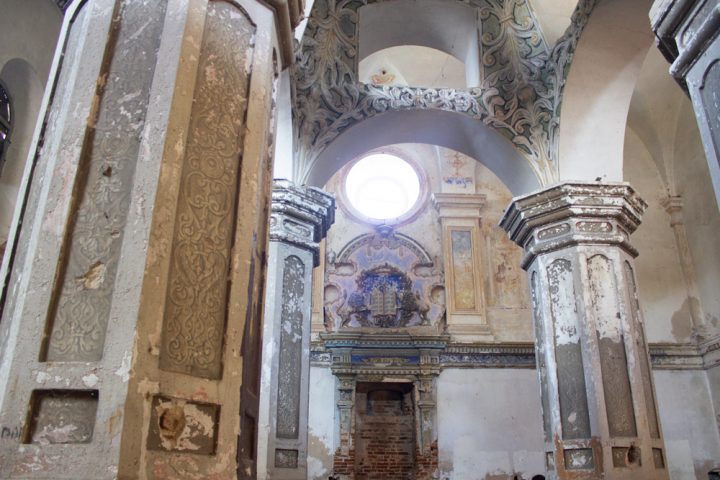 Slonim is a city in the Grodno region, Belarus, capital of the Slonim district. It sits southwest of Minsk and like many towns in Belarus, has faced continual border changes over the last century. Once a part of the Russian Empire, Slonim subsequently became a part of Poland. It was brutally occupied during the Nazi invasion and then fell under Soviet rule. Today it is located in modern Belarus

The once vibrant, long-established Jewish community was obliterated between 1941 and 1943 and today there is no living community. Yet, somehow Slonim is beginning to find a new Jewish rhetoric. Through the work of The Together Plan and supporting partners, local people in Slonim are now starting to create dialogue around their Jewish history. Local teachers are taking the lead on telling the story of the destruction of Slonim Jewry and are locating and interviewing Jewish people living in Slonim today.

The Great Slonim Synagogue, an imposing baroque building in the very centre of the town, is now the focus of a restoration campaign. It will be a central feature on the Jewish Belarusian cultural heritage trail that The Together Plan is developing as an associate member of AEPJ Jewish Heritage and this will give rise to an exciting new community project with narrative around Slonim’s rich Jewish history.