a Jewish route through Belarus

The Belarus Jewish community, at its peak in the early twentieth century, was just over a million people, rich in culture and institutions. Since 1991, following the break-up of communism, Jewish institutions have been engaged in providing the most basic health, welfare and employment services to the 25,000 plus Jews living in Belarus. The Together Plan’s mission is to give communities a voice, and collective empowerment to strengthen community engagement around Jewish identity, heritage and history, while connecting those in the Diaspora to their Belarus ancestry and homes they left behind.

Through our work over the last ten years, we have found that Jewish people in Belarus have a yearning to talk about their heritage and identity. Rebuilding community through tangible connection to the past is the route to revival. In association with AEPJ Jewish Heritage as a part of their Jewish Routes programme, we are building a route through Belarus with the local Jewish and wider non-Jewish communities at the heart of the route. Visitors to Belarus will have access to a web site that will show where Jewish communities of today can be located, and what Jewish trails exist in those towns and cities. Visitors will have access to communities via the web site and in time it is hoped that a Jewish guide book will be available. Communities will offer their own organised Jewish heritage tours. In micro form this is already a reality. In time an annual Jewish music, art and cultural festival might even appear on the Jewish landscape in Belarus. At the outset the route will cover seven locations from Brest in the South of the country to Vitebsk in the north. The aim is to create local working groups in each town to create dialogue around the theme and we will have external partners/mentors for each location to support and work with the groups to build the content. In Belarus local people often don’t know how to engage or what they have to offer. This project has the potential to grow exponentially as more locations and communities come on board.  Our pilot project in Polotsk is already demonstrating success. Support to develop community transparency, good governance and due diligence will run in parallel. After years under the Soviet regime, communities need to learn again how to think for themselves, plan for their futures and take responsibility for their development. Understanding the past informs our future. It is in this vital area that The Together Plan has begun to have a significant impact, working across communities, irrespective of Jewish religious affiliation. Our approach is collaborative and unique and aims to put Jewish Belarus back on the world map.

In 2021, with our support and guidance, Jewish Heritage Clubs have now opened in Polotsk and in Minsk. The members now meet, research, investigate and are discovering the richness of the Jewish history and the stories on their doorsteps. You can now follow them on Instagram. They are the developers of their local heritage trails that will be featured on the Belarus Jewish Route. 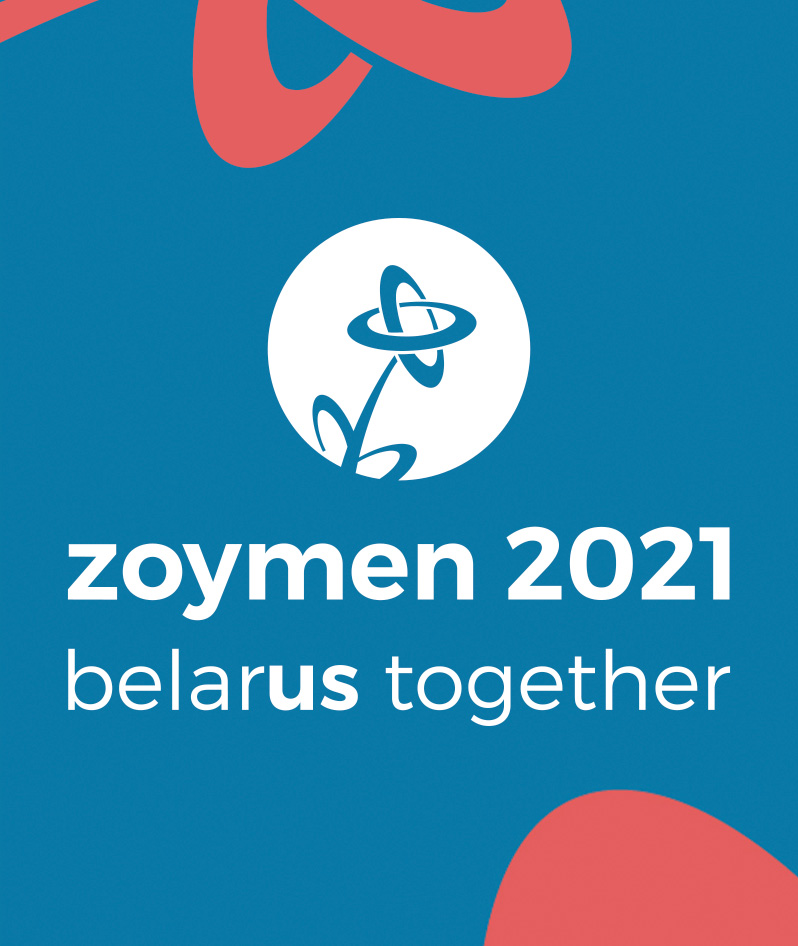 Join our global online conferenceexploring Jewish history, heritage, identity and so much more
Find out more