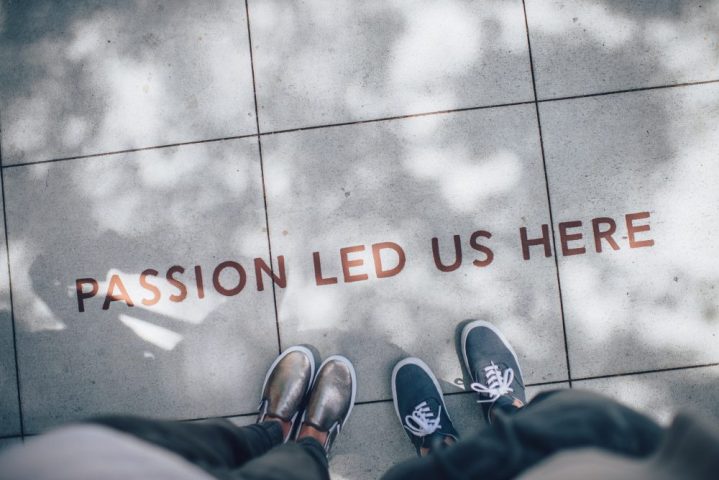 will you help us unlock the hidden history of Jewish Belarus?

As we come to the end of another year, we take a moment to look back and acknowledge the achievements and the pace of work that we, as a small charity have managed to sustain in the most challenging of times. Travel to Belarus has been impossible, but that has not stopped us from developing and building our projects. On the contrary, we have never been more driven, focused and committed. In 2020 we learned to adapt fast, we pivoted and set up new systems and we found new ways to manage our projects. As a result, the teams both here in the UK and in Belarus have grown, and are professionalising all the time. With more projects now than we have ever had, and with so many more to come, we are planning, strategising, monitoring and evaluating and continuously learning.

This year we created and ran the first year of our unique online Holocaust education programme for teenagers in the UK and in Belarus and had overwhelmingly positive feedback from the participants and parents. Right now we are preparing for year two and we have been working now for months to bring the Making History Together travelling exhibitions to life. We completed the first phase of works to photograph and read the reclaimed headstones from the Brest-Litovsk Jewish Cemetery. We now have three heritage clubs in Belarus, have been training and working on the research for the Jewish Cultural Route in Belarus, engaging with local communities and individuals and have been creating films and capturing images all across the country which are now being added to a digital library which will in time be accessible to all so that more people will be able to engage with the rich Jewish history and culture of Belarus. We sent 12 tonnes of humanitarian aid and we have successfully grown our archive search service helping people from all over the world to access ancestral records.

We do all of this because we care and we care deeply. Passion led us to where we are today and it is that passion that drives us, because we know that Jewish Belarus matters. It has the most extraordinary Jewish history, which is little spoken of and we are changing that.

The Jewish Chronicle, the London-based Jewish weekly newspaper, was founded in 1841 and is the oldest continuously published Jewish newspaper in the world. Since its inception, it has reported on Jewish news both here and abroad and its archives are a treasure trove of stories from the region that was; the Russian Empire, the Soviet Union and then the post-Soviet countries of today. Their news over the years covered; pogroms, war, Holocaust communism, the soviet Jewry movement and the establishment of Israel and its founders, most of whom came from Belarus.

This week we are immensely grateful to the Jewish Chronicle for publishing an article by Debra Brunner, about the hidden history of Jewish Belarus and why it matters and they are running a fundraising campaign in support of our important work. We couldn’t be prouder or more grateful for the support of our work.

Big end of year appeal in the Jewish Chronicle newspaper

This month, Debra Brunner was in Barcelona for a week of training and workshops with fellow cultural heritage professionals from across Europe – click here for more. The project WALKEUR is a European Union funded two year programme which has been created to help Cultural Heritage Route Managers develop strategies for; best practice, citizen engagement, research, marketing and storytelling in respect of the building of cultural routes in Europe.

The cultural heritage work that we at The Together Plan are now undertaking in Belarus is an immensely important project which needs funding and support to ensure success so that we can do the research and engage people in Belarus to create and support community activity as an anticipated outcome of the project.

To support the appeal which has been launched by The Jewish Chronicle this week:

Young teenagers will make history in 2022

The story of the Jewish people is short of epic – and navigating thousands of years in an attempt to understand so that it can be relevant to life in the 21st century is close to impossible. Or is it? At The Together Plan we have created a very unique programme for young teenagers to give them the tools that help them navigate this history. The focus of the programme is the Jews of Belarus between 1941 and 1943, but this is a journey of discovery. How did they get there? Who were the Jews of the Soviet Union? What did communism do to Judaism? Who were the Jewish partisans? Why is there a connection to Israel? What is antisemitism? Why is there no official Holocaust education in Belarus today?

Participation in the UK run programme, is enabling young people in Belarus to also explore this hidden history for the first time and we are now taking registrations for 2022.

Archives, ancestry and a sense of pride

The Belarus archives before 1917 are well stocked with records but accessing them is complex especially when you don’t speak Russian and you are not in the country. At The Together Plan we have developed a professional service to assist people who are looking for ancestral records in the region that is modern day Belarus. We have a fantastic team of case workers who steward people through the process and an equally fantastic team who do the archive work on the ground in Belarus. This year we helped more people find their records and in some cases there were bonus materials and unexpected discoveries. For a few people, we were able to access records that they had been searching for for decades. We are incredibly proud of our team and what they are achieving.

Cultural heritage through storytelling and food

Jewish people have throughout the centuries been forced to flee, move, relocate and start again – the result of persecution, antisemitism, wars and pogroms. Behind them they left the tangible; their cemeteries, synagogues, prayer houses, ritual baths, the businesses they built, their farms, their homes their orchards and trees. With them, they took their traditions, small portable artifacts, photographs and books, and they took with them their knowledge of the foods they cooked and ate and their family recipes, some written and some only etched in their memories. Food heritage is of great importance and here at The Together Plan we are inviting people to share their stories, and recipes. Our in-house foodie Michelle Rose is reaching out in search of stories from across the globe and this month she connected with Tamara Vershitskaya, Holocaust researcher in Novogroduk, Belarus who has shared with us a wonderful story and a recipe for Chombrov Poppy Seed Cake. If you have a story and a recipe to share, please contact michelle@thetogetherplan.com

We have some really exciting events lined up for 2022. Some will be in-person, some will be hybrid and some will be online. For the in-person events we will be tracking government guidelines. In the event that are unable to hold the event on the planned date, we will postpone it to later in the year. Please keep an eye on our events calendar as we work on the programme and update it with more information. We look forward to welcoming you throughout the year.