Beyond the Holocaust: An Immigrant’s Search for Identity… An Interview with the Author 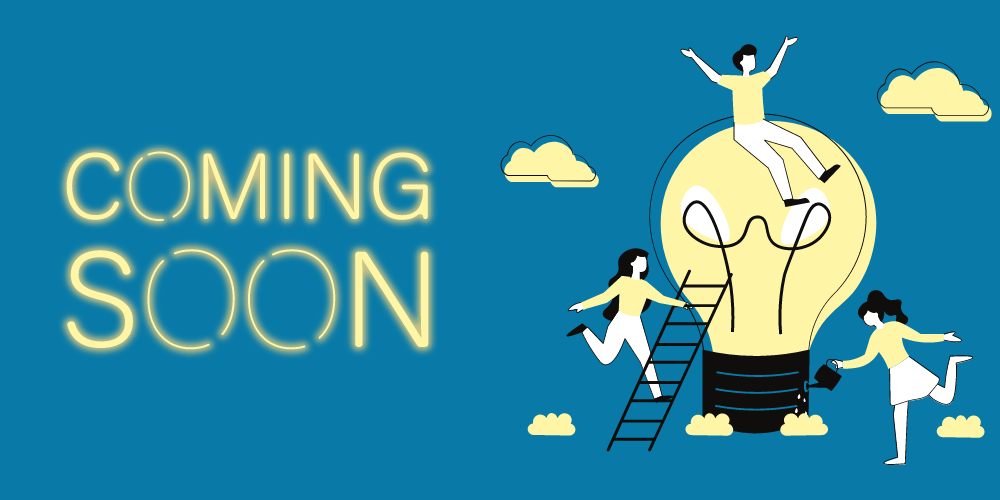 Beyond the Holocaust: An Immigrant’s Search for Identity… An Interview with the Author

Beyond the Holocaust: An Immigrant’s Search for Identity is Sylvie Heyman’s personal narrative as a refugee, with her family, from Europe during World War II. It chronicles their journey to Brazil, the harrowing experiences as they were smuggled to Argentina, the challenges faced in those dictatorship countries and the final immigration to the United States of America when Sylvie was a teenager.

In the second part of the book, Sylvie blends her personal experiences with scholarly theories about language, nationality, and identity to better understand the long-term struggles and challenges that immigrants face.

This event will be in: English 🇬🇧

Let Anthony Pepe take the stress out of managing your property. As rents rise in London so do tenants’ expectations and as such both private and corporate tenants are demanding professionally managed lets.