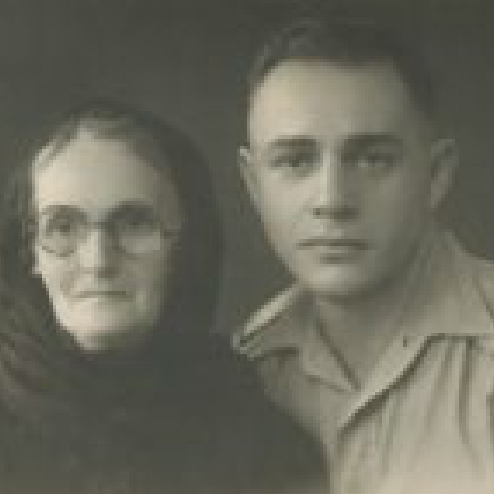 With a post-film Q&A with the Director, LeeAnn Dance

A film by LeeAnn Dance and Cliff Hackel

Just released — the first in-depth, scholarly documentary about the little known Jewish massacres in Eastern Europe after WWI. Told through the rare, first-hand account of survivor Feiga Shamis, a Jewish mother of twelve, who was driven by events to put two of her children in an orphanage.

“My Dear Children” is a window into this forgotten history and the daring rescue mission that saved those two children.