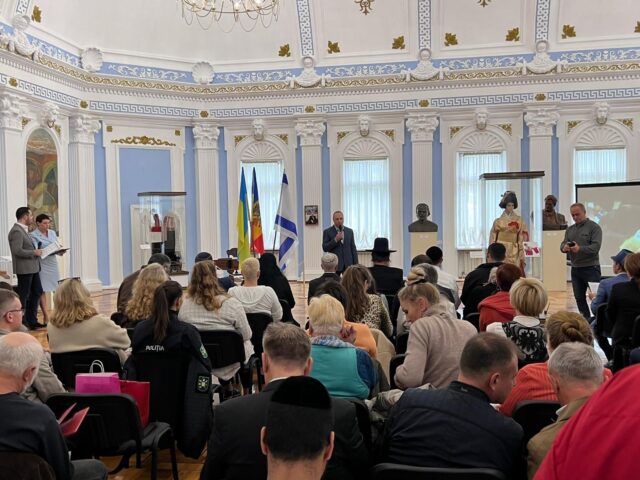 On February 24th 2022, Russia invaded Ukraine calling it a ‘Special Military Operation’. ‘As of 26 July 2022, around five months after the beginning of the war, around 10 million border crossings from Ukraine had been recorded, and over six million individual refugees from Ukraine had been registered across Europe, according to UN estimates’ (Source: The Migration Observatory at Oxford University). 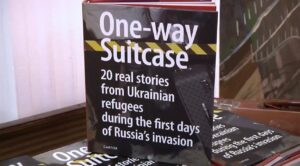 In response to the invasion, The Together Plan launched an appeal which enabled us to send direct support to the Agaduth Israel Jewish community at the Hay Synagogue in Kishinev who were on the frontline receiving waves of refugees flooding across the Ukraine/Moldova border.

On May 11th our contact at the Hay Syangogue reached out to ask if we would support their efforts to publish a collection of twenty stories that they had recorded in the moment, from people fleeing the war. We were asked if we would help to edit the narratives and we were only too pleased to assist. Those narratives are now the subject of a book called ‘One Way Suitcase’ which was officially launched at the Museum of National History in Kishinev on September 21st. 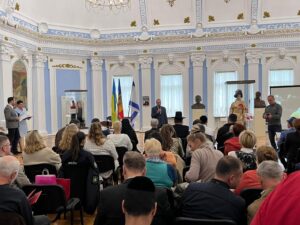 Members of Parliament and Members of Government, Ambassadors and Diplomatic Corps representing ten countries along with leaders of international organisations, numerous partners and friends attended the event.

This book is an important document that records firsthand the human tragedy that has been brought about by this war and the importance of the assistance being offered to those whose lives have been so harshly impacted. We are delighted to have been able to play a part in bringing it to life.