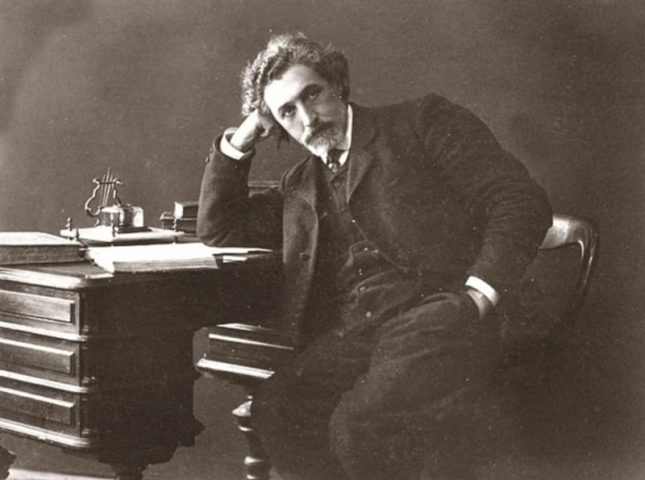 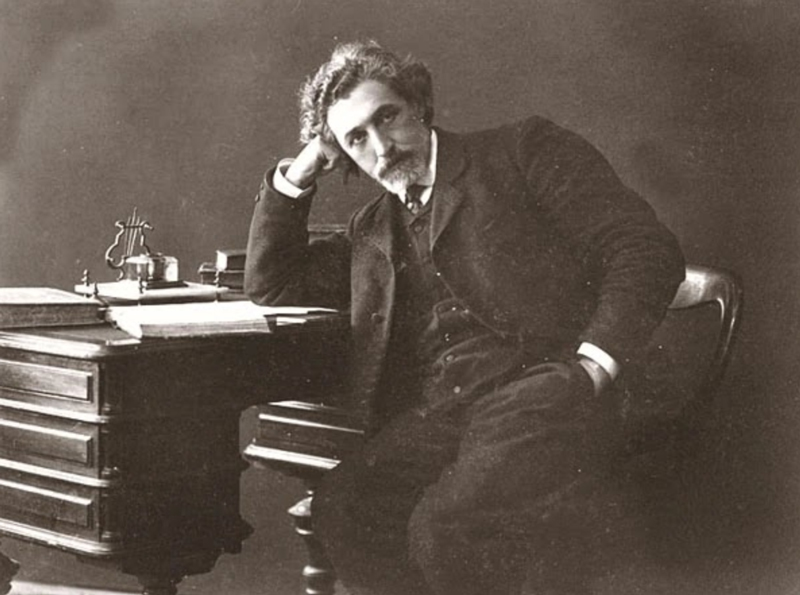 This month marks the 100th yortsayt (death anniversary) of the Yiddish author and folklorist S. An-sky whose full name was Shloyme Zanvl Rappoport. He was born in 1863 in Chasniki in the Vitebsk region of Belarus and he died on 8 November 1920. His vast contribution to Yiddish culture encompassed several areas: his most famous play The Dybbuk or Between Two Worlds is a Hassidic Gothic story which has been translated to dozens of languages and performed thousands of times. Click here to see a clip from a 1937 film adaptation.

An-sky was involved in the ethnographic expeditions in the Pale of Settlement between 1912-1914. He recognized the importance of preserving folk culture as the basis of Jewish identity. Together with a photographer and a musicologist they visited dozens of communities and recorded thousands of folk-tales, traditions, songs, incantations, superstitions, ceremonies, proverbs and parables. From 1929 until the 1990s most of those materials were locked in Soviet archives. Nowadays, thanks to his efforts, we have this documentation of communities which no longer exist. Click here for more about An-ski’s ethnography and journalism and here to listen to archive recordings made between 1912 and 1914. 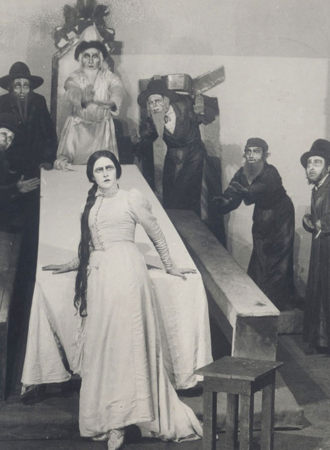 The Together Plan, in collaboration with Jewish individuals, historians and communities both inside and outside of Belarus, are building a Jewish cultural heritage trail which will tell the rich and turbulent story of the Jewish people from this country, and the impact they had on the Jewish world. To learn more or to support this vitally important work, to put Jewish Belarus back on the map and support the development and growth of the Jewish communities in Belarus today, please click here.

Thank you to Eli Kaufman for this article. If you would like to send us a blog about Belarus; about your own family story,  about an artefact that came from Belarus, or a family recipe that has travelled through time, or to talk about the work that we are doing, please do get in touch. We would love to hear from you.

To become a regular supporter of The Together Plan, and to receive our monthly newsletter and blogs please click here.