The sweetness of safe spaces – lessons from the ghetto 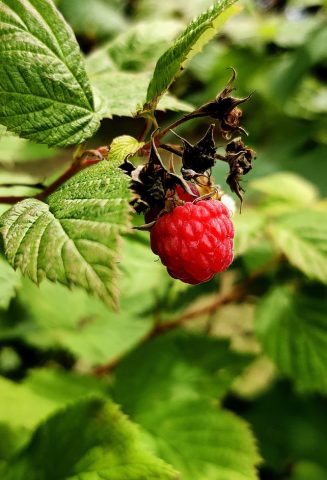 By Rachel Gordon, Book Project Coordinator at The Together Plan

We all need a safe place where we can go. Free from fear or harm, be it mental or physical. A place where we can go and be calm and prepare ourselves for the oncoming days. You would hope that place would be your home, a sweet place of security, of sanctuary.  These days we are all spending more time within our homes and hopefully your safe place, for the most part, is your home. 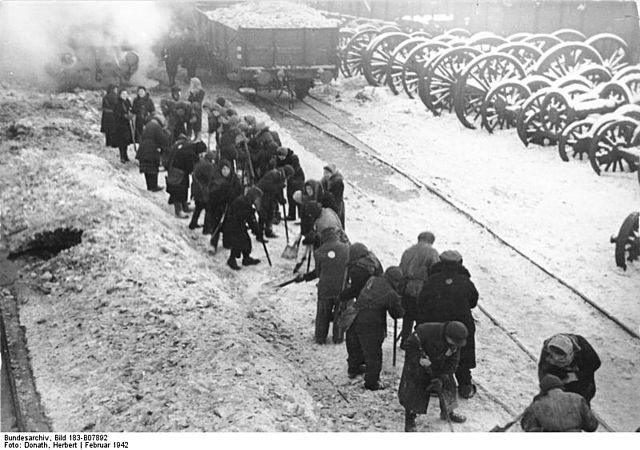 Unfortunately for all those trapped within the barbed wire boundary of the Minsk ghetto, their homes, were not safe places. Every day was a chance for you to be dragged from your home, beaten or killed. Perhaps worse still, watching or hearing it happen to your neighbours or loved ones and not being able to do anything about it, knowing if you move or make a sound you too will die. In that time and place, your house was not your home, it was not safe. It was the constant fear and unknown looming over them that played with their minds never knowing when or where the next attack would come and how many lives would be taken. Those living within the ghetto did add extra precautions to their houses, such as bolts across the whole doorway to keep the Nazis out, but it was never enough. They still got through.

What people did have was a ‘malina’ as their safe place. A secret hidden section in or around their home which the Nazis did not know about and could not find. It could be concealed within the eves of the roof, it could be a secret hatch leading to an underground chamber; everyone’s ‘malina’ was unique to what worked best for them. ‘Malina’ does not have a straight translation and is used within many contexts which is why it has not been translated. It comes from the Hebrew word melen, meaning home or hotel. It was often used as a secret language, by the criminal underworld of Odessa and was used before the war, it was a safe place for criminals to go when they needed.

During the Holocaust, its meaning stayed the same but its use changed. Everyone forced to live within the ghetto boundary would squeeze into their ‘malina’ in their homes and hide from the Nazis when the attacks started. It was cramped and people could be there for hours or days on end. Never knowing when it was safe to leave or what was happening to their neighbours or loved ones, never knowing when it would end. 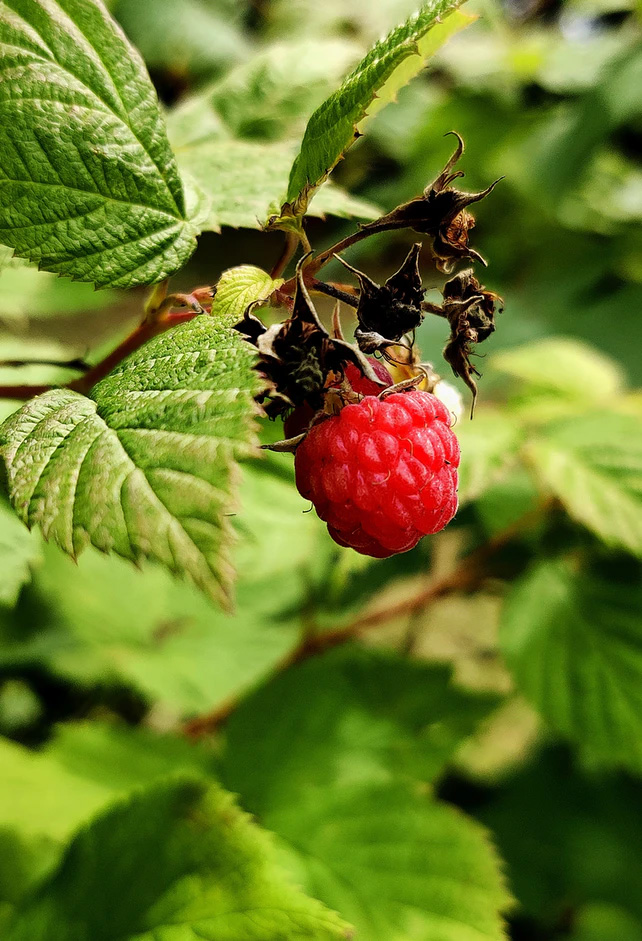 ‘Malina,’ also speaks of goodness, it is also Russian for raspberry and is synonymous with all things sweet.  It is the place where the children of Belarus used to hide within the spikey safety of the raspberry bush. Again during the Holocaust, the use of the word changed.  People were using language they had always used but now in a whole new way. When they went to their ‘malina’ anyone untowards overhearing would hear a conversation about raspberries, creating an even greater secret language than before and a place of safety.

Whilst we may not know when our current situation of Covid-19 may end or when we may leave the safety of our ‘malina,’ what we do know is that there is an end. People are fighting for us, to save our lives, often at the risk of their own. We know we are not alone and not forgotten and the news is spread far and wide of what is happening to us.

What we all need now in this time of uncertainty is a place of ‘safety and raspberries’ and that is not always a physical building. For me, it’s the 250 square metres I call my allotment where my ‘malina’ grow rampant and I get lost in thick and rambling vines of all the varieties of raspberries that grow there, where I can think of the stories of those who may have owed their lives to those thorny hiding places just like mine.

To read stories about the ‘malinas’ of the Minsk Ghetto, you can read the book ‘We Remember, Lest the World Forget’ which has 27 first-hand accounts of life within the Minsk Ghetto. The book can be read free online through The Together Plan’s website or a hardback version can be purchased from Amazon.