A Belarusian debut at Limmud 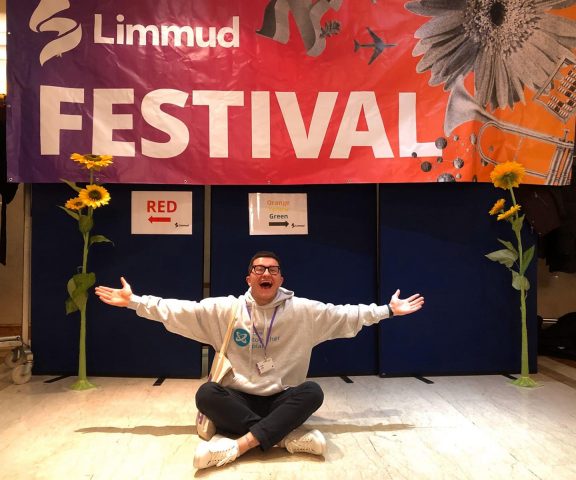 Learn about Vlad Zaiko’s first ever Limmud and how he discovered an intriguing, hidden Jewish family story from the Soviet era.

Vlad Zaiko has been involved with The Together Plan for eight years. His journey began when he attended one of our summer camps back in 2012. He was born in Bobruisk, where his family still live, and he is currently studying English at the Minsk State Linguistic University. Vlad works part time for The Together Plan in Minsk and is a valued member of our professional team and our Youth for Youth group. The Together Plan sponsored Vlad to come to the UK in December and to participate in the Limmud Festival. It was a time of many firsts: The first time being in a space with 2,500 other Jewish people; the first time being able to attend so many different sessions on so many challenging and interesting topics; and the first time presenting at Limmud. Vlad co-presented with The Together Plan’s CEO Debra Brunner, exploring the impact of Belarusians in the Diaspora on the world. It was titled: “Irving Berlin, Chagall, M&S and Phoebe from ‘Friends’: the Jewish world of Belarus.” Vlad also presented his own session: “How does it feel to be Jewish in Europe’s last dictatorship?” and he sat on a panel discussion titled: “Europe spotlight: Engaging young adults in Jewish life – tips from practitioners.”

“Travelling to England was one big highlight. Working alongside Debra was very productive and incredibly useful. I learned a lot more about the charity and especially the work that is done every day. However, in preparing for the talk at Limmud, I also discovered more about my own Jewish family story; I learned about my great uncle who secretly baked matzah, at great risk, throughout the night for the whole of the Jewish community in his town during the Soviet period. Now I want to find out more. All the conversations we had during my stay were very interesting and important. Participating in Limmud was one big experience for me; it was scary and exciting at the same time. There were a lot of interesting sessions where I learned so many new things. Giving my own session was very meaningful for me – to share my story and tell people about Belarus.”

– Vlad’s own words upon reaching the end of his trip. 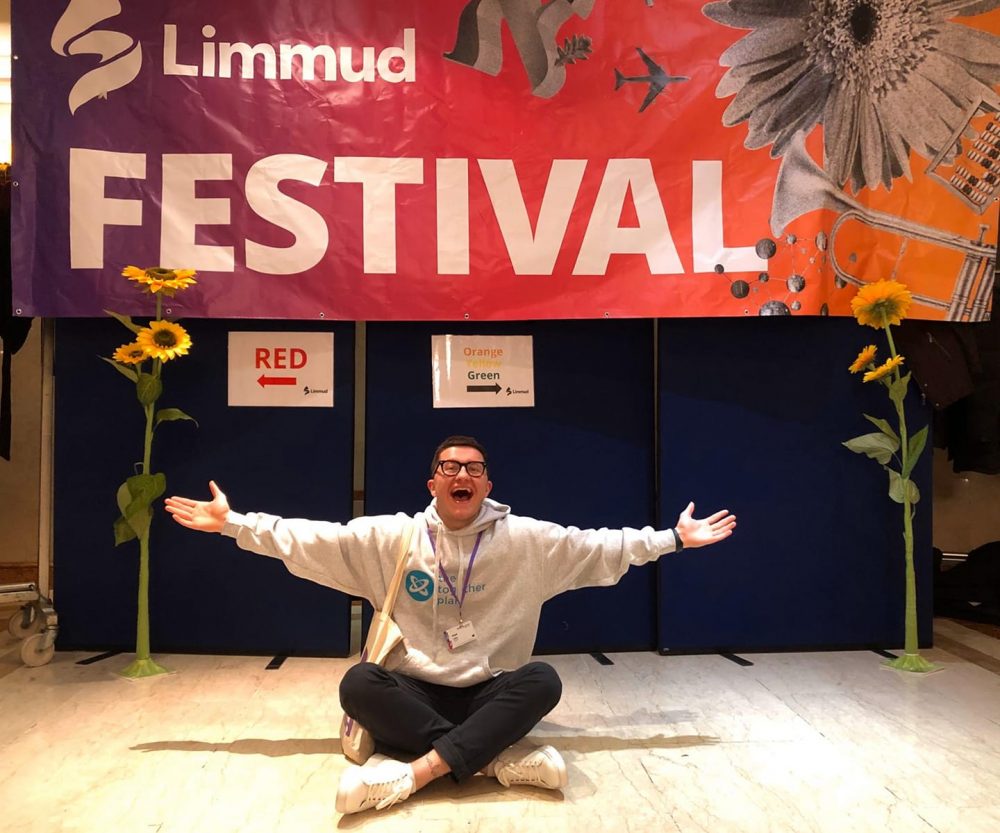 Back to the January 2020 newsletter »