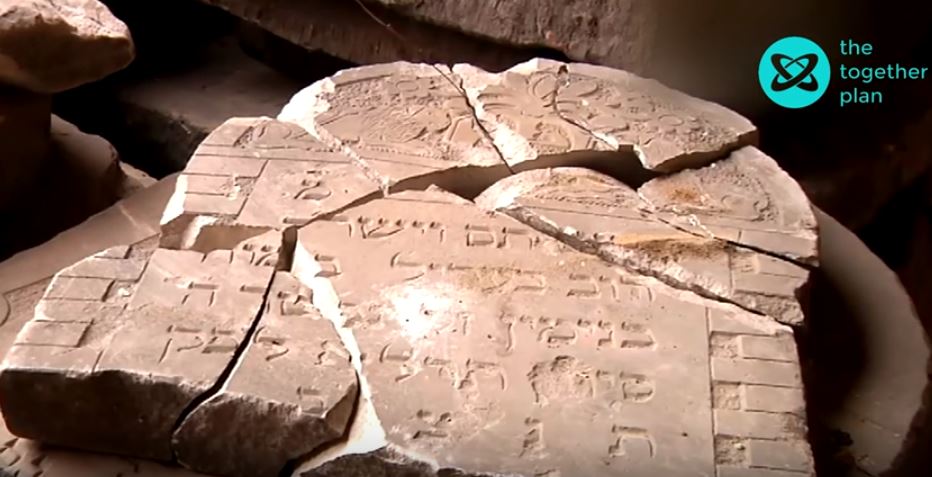 Belarus is a country that has an immensely rich Jewish story, but one that remains, until now, ostensibly untold. Its positive impact on the wider world is significant, but who would know? A treasure trove of cultural and religious heritage awaits as we make plans to uncover the secrets of Jewish Belarus.

At the very south west corner of Belarus is Brest. In 1939 it was Soviet occupied Poland. In 1941 the Nazis arrived in Brest, led by the 45th Infantry Division of the Wermacht (what was the 4th Austrian Division) under Operation Barbarossa, and a 9-day-long siege ensued at the site of the Brest fortress. A courageous stand was made by the Soviets to hold back the Nazi invaders,  but it was a vain attempt. It was the start of the Einsatzgruppen assault to clear the Soviet lands of all Jews and what followed was brutal beyond measure, as the Nazis surged through the territory with death in their sights. In Brest, 26,000 Jews were murdered. Only 11 of the population survived. In Bronna Gora, a secluded forest site 40 minutes north of Brest, 50,000 Jews (from Kobryn, Brest and Pinsk) were, mercilessly shot into pits. There is currently no public sign from any road to help travellers find the site.

In the 1950’s, the Soviets ripped the headstones from the Jewish cemetery in Brest and re-purposed them around the town. In recent years, these headstones have been surfacing, some broken, some intact. To mark the start of the Jewish Cultural Heritage Route in Belarus, it seems a fitting tribute to create an official memorial on the territory of the Brest-Litovsk Jewish Cemetery. It is time to return the headstones to the place where they belong.

We are delighted to be able to bring news that the campaign to create a memorial on the site of the Brest-Litovsk Jewish Cemetery is gathering pace. The Municipality in Brest have agreed to co-fund a memorial park and they are currently storing the reclaimed headstones. The Municipality has also returned the old Synagogue building in Brest to the Jewish community of today, which is enormously exciting. The Together Plan’s Directors visited the community in January and interviewed members to hear why a memorial park on the cemetery territory is so important to them.  Donations are starting to come in as we work hard to raise 50% of the funds needed for this project to become a reality. Keep an eye on the project on our web site as we update the total as soon as we receive donations.

You can help us reach our target of £20,000! This year all participants running or walking for The Together Plan at the Maccabi Fun Run on July 5th, will be raising money for the Brest Headstones Campaign which will be the gateway to the Jewish Cultural Heritage Trail through Belarus. We are looking for a minimum of 20 people to participate in 2020 to help us get to £20k. Will you be one of our 20? You can get the early bird registration by clicking here. All ages can participate.

Watch the campaign film below: