Belarusian youth researching their past 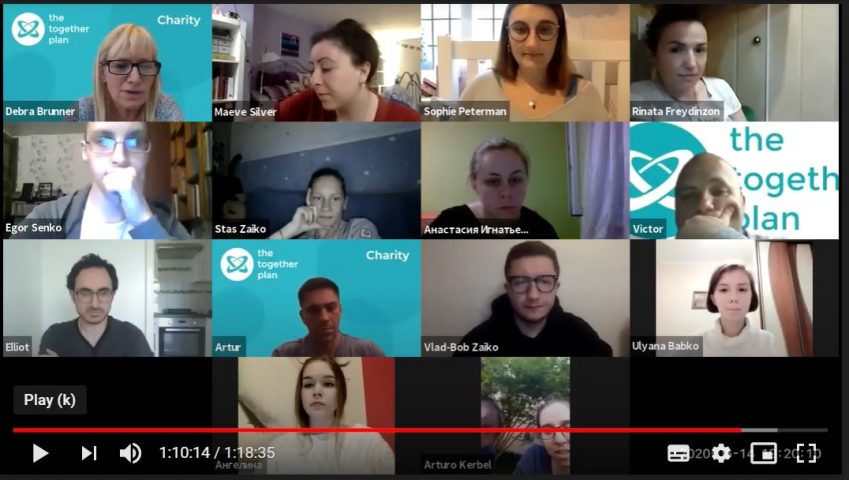 At The Together Plan, it is our mission to empower. We are in the business of community capacity building which means quite literally teaching people to develop their own skills for the betterment of the community.

Our Youth for Youth Movement is key to this process. Annually young adults from the UK travel to Belarus. They plan and run a week-long programme for their peers and for young children in the community. When the programme first started back in 2010, the UK youth leaders planned the annual trip, wrote the programmes and delivered them. Since that time, their Belarusian peers have learned how to plan, write programmes and execute them, so today, the summer programme is created collaboratively with Belarusian and UK youth leaders working together. The impact in the community setting has been transformative. People now feel ownership of their community programmes, they have a sense of freedom to develop and they understand that they can explore their Judaism in a way that is relevant and meaningful to them. 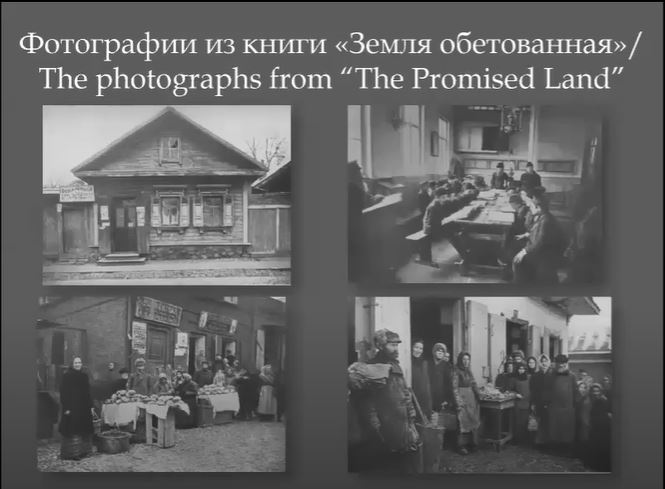 The Together Plan is developing a Jewish Cultural Heritage Trail in Belarus and is encouraging community members to become active participants in the building of the route. Last summer a group of young adults travelled through Belarus. The theme was ‘Blazing the Trail‘ and we explored themes around history, heritage and identity. The group was international with representatives from the UK, Belarus, the USA and Mexico and between us, the languages spoken were English, Russian, Spanish and Yiddish. We travelled from the north to the south of the country visiting; disused cemeteries, memorials hidden in forests, sites of mass murder, a museum dedicated to Partisans, an abandoned baroque synagogue and the home of Marc Chagall. We heard about the horrors of the Minsk Ghetto, from a survivor of the ghetto and we visited the site of the Trostenets death camp on the perimeter of Minsk.  Everywhere we went there were signs of the rich Jewish past, and the life that once was. But it wasn’t all about the past. We also visited just some of the Jewish communities of today; in Polotsk, Minsk, Slutsk and Vitebsk. 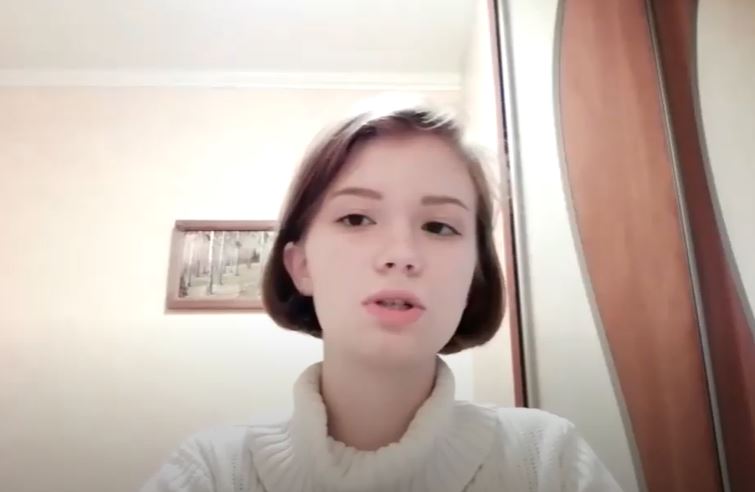 One of our trailblazers was Ulyana Babko, a member of the Polotsk Jewish community. As we travelled, she started to hear stories about the Jews of yesterday’s Belarus, stories she had never heard before. Standing on the site of the Minsk Ghetto hearing 84-year-old Frida Reizman, herself a child survivor of the ghetto, speak about the horrific brutality the Nazis inflicted on 100,000 Jews in the Minsk Ghetto, was all new information. Ghetto survivors never spoke after the war. Soviet Jews who suffered did so alongside their fellow comrades. Beyond that, an admission of having been in hiding or incarcerated by the Nazis meant the threat of further punishment under the Soviet regime. The safest option was to remain silent in order to survive. It was only in 2012, 67 years after the end of the war, that the survivors of the Minsk Ghetto penned their memories in a private book, which The Together Plan subsequently translated to English, so that their stories could be made available to the English speaking world.

It was after the Trail Blazing trip in August 2019, that Ulyana Babko started to research. She took it upon herself to find out about the Jews of Polotsk. Had there been a ghetto? Did they also perish? What of the earlier history? Who were the famous Jews of Polotsk? Ulyana, along with fellow community members, started to discover all sorts of fascinating information. 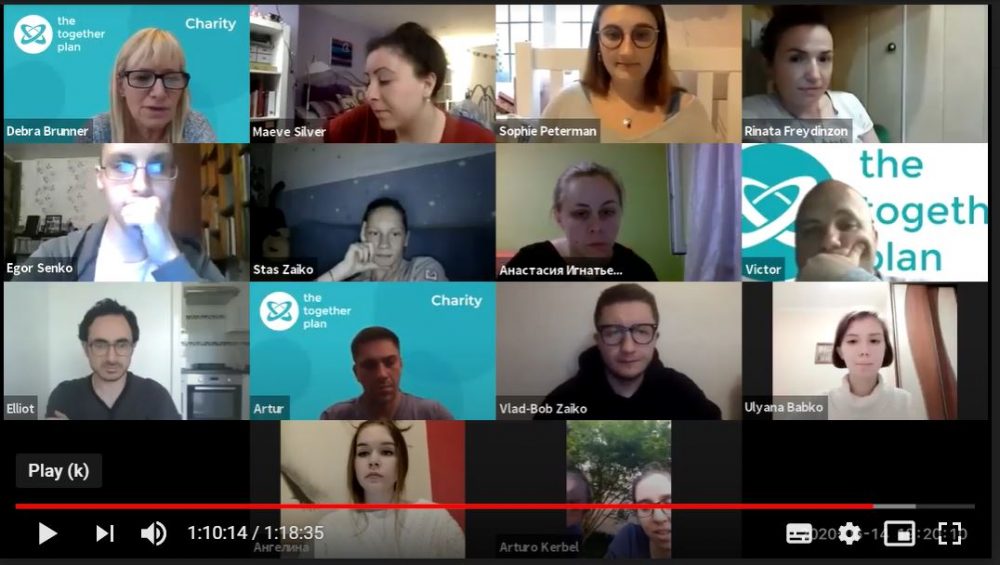 Youth for Youth, The Together Plan’s youth movement now meets every other week on Zoom. Members volunteer to run workshops and presentations, which are delivered in Russian and in English. At the end of May youth members from the Slutsk Jewish community presented a workshop on the Jewish history of Slutsk, and last Sunday Ulyana Babko presented the community’s research on the Jews of Polotsk. Ulyana presented in Russian and in English and took us on a fascinating journey presenting detailed research around Polotsk’s rich Jewish past. This is only just the start, and we, as onlookers, felt a great sense of pride, knowing that we nurtured and encouraged this sense of ownership, to enable young people to confidently play a lead role in an incredibly important project.