Belarusians striding out for the cause 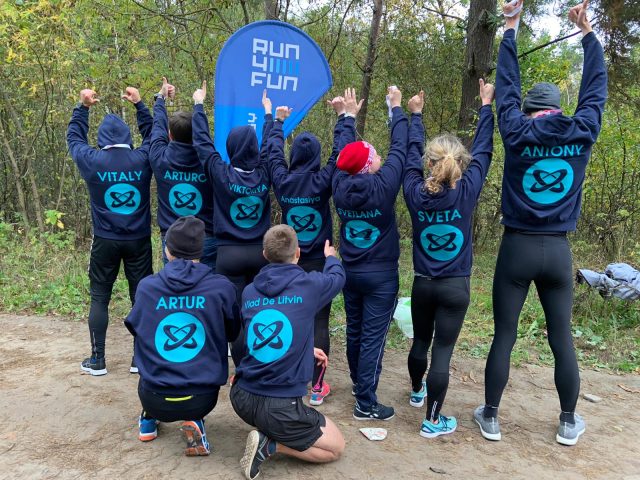 The Over Pina race is an event that takes place annually in Pinsk in the south-west of Belarus. This year due to Covid-19 precautions, the race was moved from the centre of the city to the park/forest area and was, therefore, more of a trail run set over 5k and 10k distances. Runners from all over Belarus come and participate and its aims are to encourage healthy living, unite people around sport and promote the cultural heritage of Pinsk.

The main thrust of our work in Belarus is focused around the Jewish communities, although much of our donated aid through our Aid Together Project, brings much needed in-kind support to socially and economically disadvantaged families across the country regardless of religious denomination. Our work to revive Jewish community life around cultural heritage is really starting to spike interest among the local general Belarusian population and in Minsk, there are some who are keen to become actively involved. Artur Livshyts, our Country Director in Belarus recently caught the attention of a group in Minsk when he told them, how in the UK, people run marathons and actively participate in charity challenges to raise money and awareness for their chosen causes. When they heard about The Together Plan’s work in Belarus they asked how they might be able to be active in representing our charity work and were excited at the prospect of becoming involved. 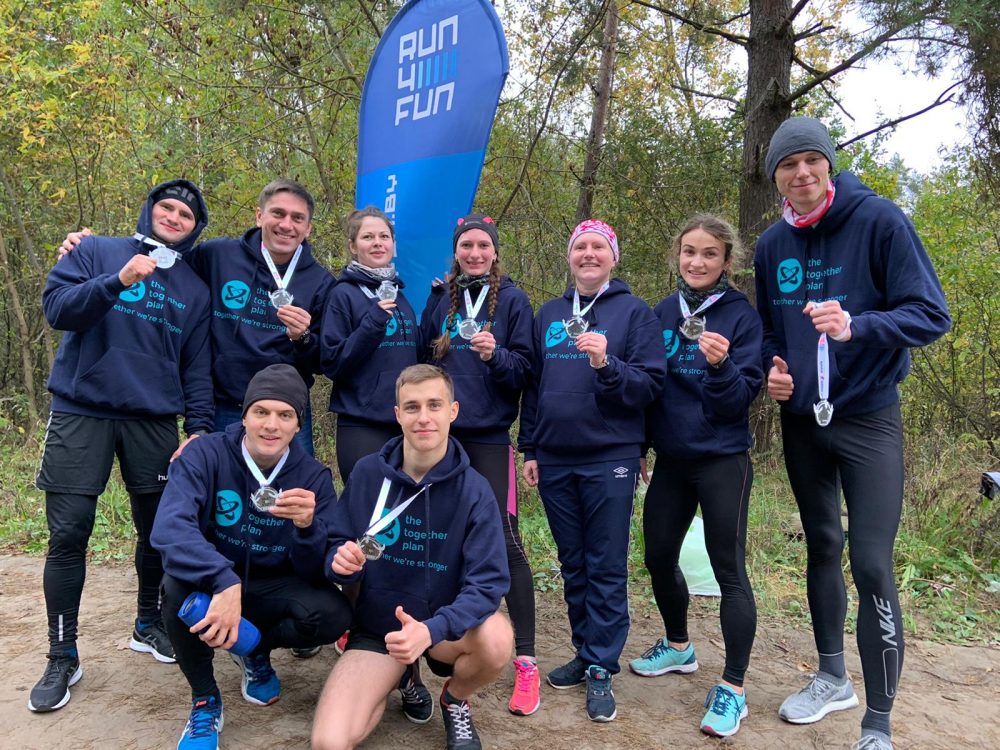 In Belarus, there is a growing interest in action events, obstacle challenges and marathon runs, but people enter them in a personal capacity or as a team to rise to the physical challenges. To participate in support of a cause is unknown, unsurprisingly since people in Belarus are not generally in a financial position to sponsor charities, and moreover, the mindset of giving does not fall within the scope of their cultural mentality. That said – when the concept was explained to the group in Minsk, although they did not have the capacity to ask people in their circles to sponsor them, they were all too ready to represent the cause and help raise awareness on a local level. They were excited to be part of a countrywide programme and to have a connection to the charity. It gave them a real sense of value and we hope that it will set a positive example to others in Belarus of how volunteering and giving are of such great importance within society.

On the 17th October, the 8 volunteers from Minsk ran in the Over Pina race in Pinsk, to help support the campaign to mark the massacre site Bronnaya Gora, where 50,000 Jews from Brest, Kobryn and Pinsk were shot by the Nazis in 1942. We were able to post their efforts to The Together Facebook page, which helped create awareness, and we are excited to see Belarusians acting as ambassadors on the ground for this incredibly important cause. 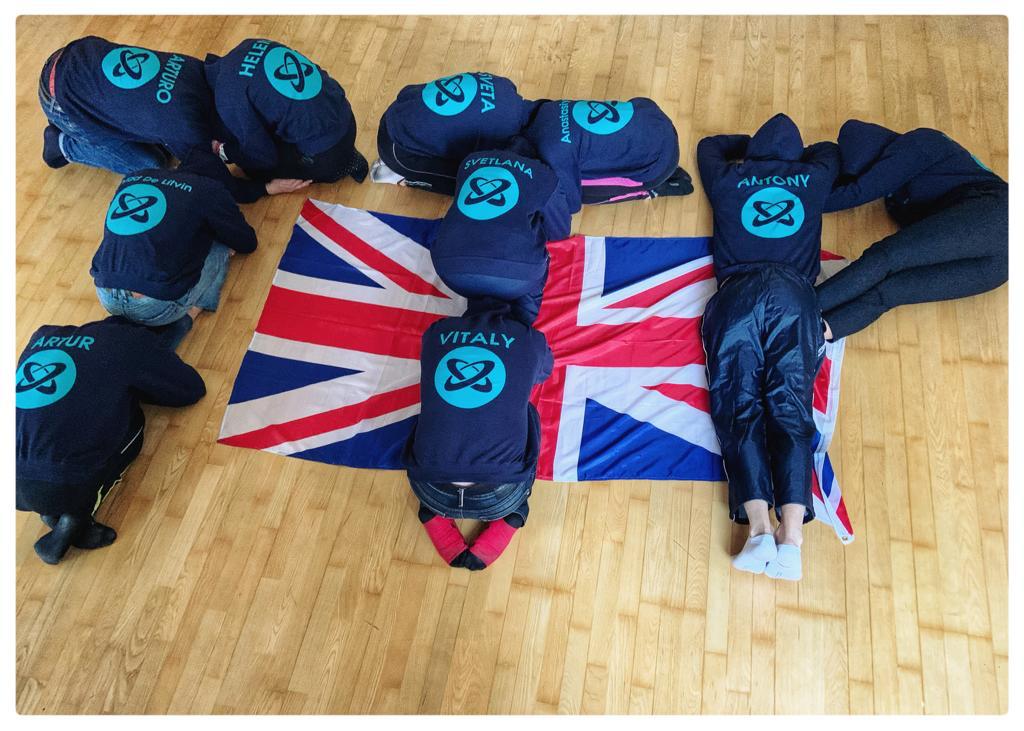 Bronnaya Gora will feature on our Belarus Jewish Cultural Heritage Trail and signs to the site will enable visitors to find it, to find the two memorials hidden in the forest, learn about this important historic site and pay their respects to these lost Jewish communities.