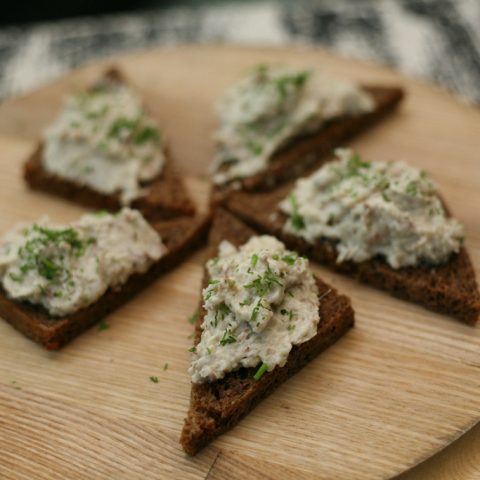 If you have landed on this recipe through our recipe blog then you will know that June 2021 in our recipe series is all about apples.

If you have found this recipe by chance, welcome to The Together Plan, a charity working to revive Jewish community life in Belarus. History, heritage and culture is high on our agenda and food is intrinsic to who we are… Do explore the rest of our website to find out more about our current projects as well as how you can get involved and support us.

Carl Kaplan, born in New York and today a Boston resident, has been successfully looking into his family genealogy for quite some time after inheriting interest from his uncle who created an extensive family tree.

Carl found a community on a genealogy website with similar backgrounds and family in Belarus and someone recommended The Together Plan’s archive service to look if there were any physical records. In Carl’s words ‘being in America, you are told that nothing has survived and that nothing can be found’ so he did not have high hopes. However, he thought it was worth the risk, paid the initial fee and waited for a response. Click here to find out what happened.

Luba is the newly found 2nd cousin of Carl Kaplan who was found through the Yad Vashem testimonials and the Together Plan archive service. Carl’s grandfather, who left Minsk in 1913, had 7 siblings. 6, of whom they never knew the name, or what happened to them.

Through ancestral research, Carl found 4 of those siblings.

Luba’s grandfather, Isaak, was one of the siblings. He died fighting for the Soviet Army against the Germans. Luba and her family came to the U.S. from Minsk in 1990 and this is the family recipe from Minsk.

Forshmak is originally an East European dish made of salty minced fish or meat. Different variants of this dish are especially common in Ashkenazi Jewish and Finnish cuisine. Some varieties are also known in Russian and Polish cuisine.

This is a recipe from Luba’s mum in Minsk – Carl Kaplan’s family recipe:

Put the eggs, herring, onion, apple and rye bread in the food processor, blitz and repeat this twice.

Add the butter and mix one more time until you have a very smooth texture.

Put the forshmak into the refrigerator for one hour and enjoy served on rye bread.