The challenges of a changing political landscape in Belarus 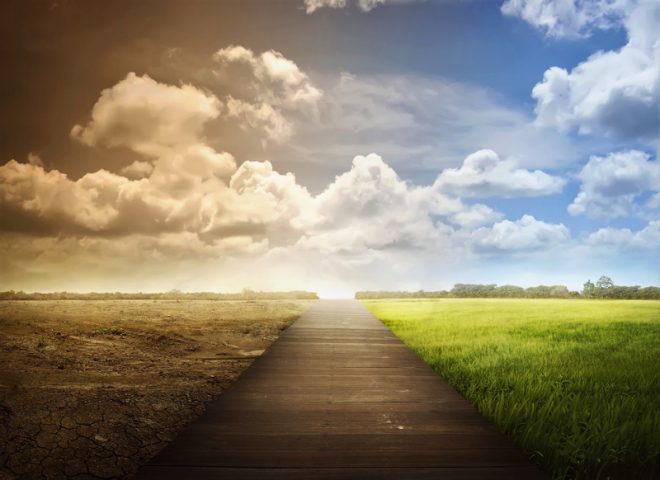 On August 9th, the Presidential elections took place in Belarus. That morning all internet connectivity with Belarus failed and we lost contact with our team and our communities in the country.

It was a very worrying and disconcerting time. Foreign journalists had been denied access to the country to cover the elections and so we relied on real-time videos and news that was being transmitted via a proxy server through Polish channels. For three days, we followed the stark reality of what was happening as things unfolded. We don’t need to report here the extent of the brutality or beatings that took place. That has now made its way onto our news headlines and social media pages. With the restoration of the internet on the 12th August, the bleak reality of what was happening was painful and shocking.

We immediately sent messages to all those we knew. Our country Director, Artur Livshyts, had been keeping contact with the communities and people we work with and was able to tell us that everyone was safe and well, but they were shaken, shocked and scared. With every day that passes beyond the election date, we continue to watch as the Belarusian people navigate through uncharted waters. It is a complex and complicated situation and as a charity, we are working to adapt so that we continue to build our projects and programmes and support the communities and individuals with whom we work.

In 2009, when Debra Brunner (co-founder of The Together Plan) first encountered Belarus and the Jewish communities there,  so much of what she discovered raised concerns, with many communities financially abandoned, an outcome of the global crisis of 2008. The credit crunch the hit the world with a bang and the ripple effect was mighty. The small Jewish communities in the more remote towns were a casualty. Where they had once been receiving funds from outside charitable organisations, overnight the support stopped coming. No one in these communities was equipped to know what to do next. With a total lack of skills for self-development, any concept of a strategy for growth or the leadership and skills to make decisions, the only route for them was to close down. It was immensely clear that there was much work needed, and what we initially hoped would be a matter of simply supporting and skill sharing, manifested as a minefield of complexities and cultural challenges. We worked tirelessly to ensure that we were able to meet these challenges and support the needs of the Jewish people and the wider non-Jewish communities in Belarus. We will continue to do so, and work through these challenges in the political arena as we now find it.

The Together Plan knows and understands how to work in Belarus. We have our office in Minsk and a strong team on the ground who are all native Belarusians which is critical to successful project development as we build our programmes. During the past two weeks, our structure and systems have been put to the test and have proven to be robust and sound, enabling us to forge ahead with our work.

The Together Plan works to revive Jewish community life in Belarus in the former Soviet Union and we are building a Jewish cultural heritage trail in Belarus as part of the AEPJ European Routes of Jewish Heritage. According to UNESCO ‘While fragile, intangible cultural heritage is an important factor in maintaining cultural diversity in the face of growing globalization. An understanding of the intangible cultural heritage of different communities helps with intercultural dialogue, and encourages mutual respect for other ways of life.’ Moreso now than ever before do we feel the importance of our work.

We stand against the violence in Belarus and we stand strong with the people who are standing against the violence. Through everything we do at The Together Plan charity, we strive to see a developed, bright, happy and flourishing society in Belarus, and we will continue to work as hard as we can towards that vision, undaunted by the challenges of the ever-changing political landscape and in support of the communities in Belarus who need us now more than ever.