Empowering the next generation for a better tomorrow 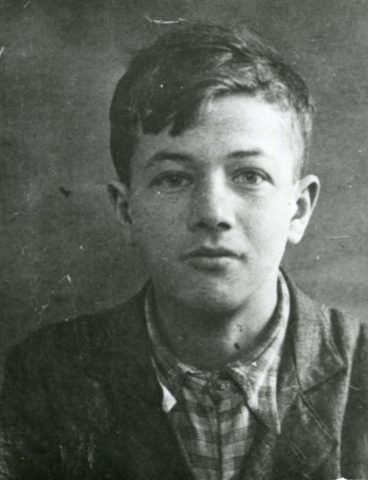 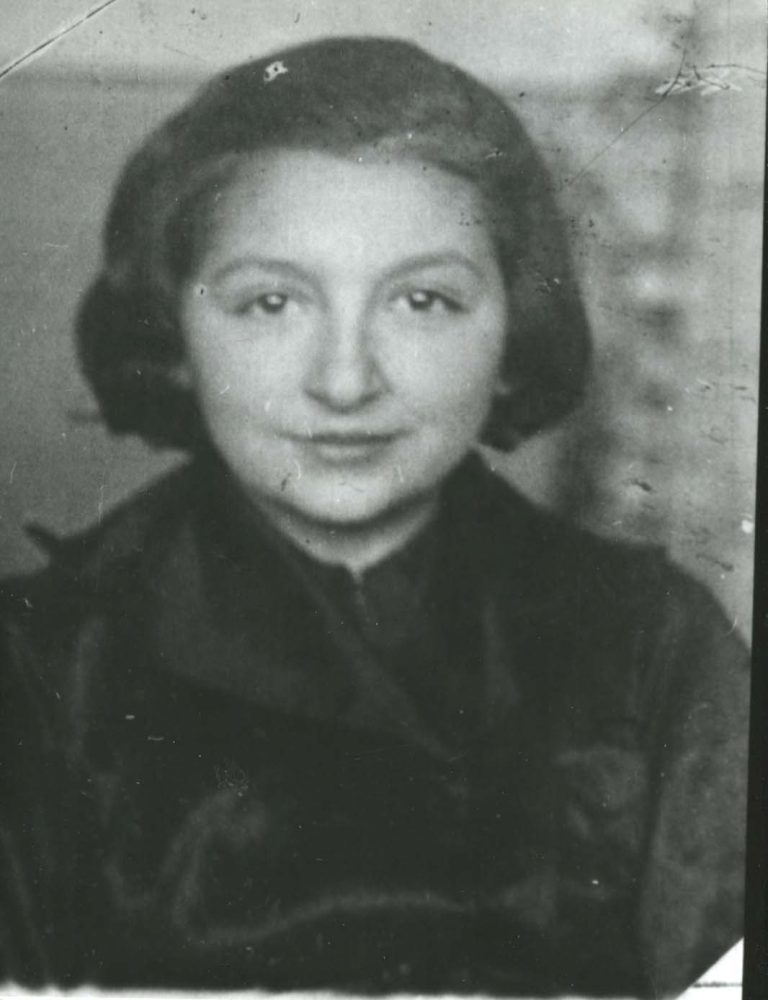 Between 2014 and 2018, I led a project to translate, research and publish ‘We Remember Lest the World Forget – Memories of the Minsk Ghetto’. The book, a collection of memories of life in the ghetto, from 27 child survivors was deeply moving. As Jews of the Soviet Union, these extraordinary people had never been able to openly share their stories since the narrative of the Soviet Union was that all citizens suffered. Their war was even called ‘the Great Patriotic War’. It was The Together Plan that gave them their voices ensuring that their stories would reach the English speaking world.

In Belarus, there is no official Holocaust education, even though 800,000 Jews were murdered there. What about the citizens of the Soviet Union who did return from camps, hiding places, forests, but never told of their suffering or losses because to do so risked persecution or incarceration? What of the lands between Poland and Moscow, that battleground and its people; the places no-one talks of, because no-one knows what happened there. Auschwitz was the final solution which in itself tells us there had been other solutions. What were they and why don’t we learn about them? (Bloodlands  by Timothy Snyder).

How do we even begin to start talking about the Holocaust to our children? It is an overwhelming topic, macabre, tragic and complex.  Easier indeed not to speak of it at all and to hope that humanity will never again stoop to such levels, but no-one learns when there is silence and ‘hoping’ is not enough. When my children were 13, their first exposure to Holocaust education came through an informal education programme at our synagogue. We, the parents, were encouraged to sit and watch an age appropriate film with our children and then topics were to be explored in a workshop setting. It was discussion based and for sure it paved the way for conversations, but with no dedicated materials to read, the focus was shortlived until the topic came up again at school in history lessons. 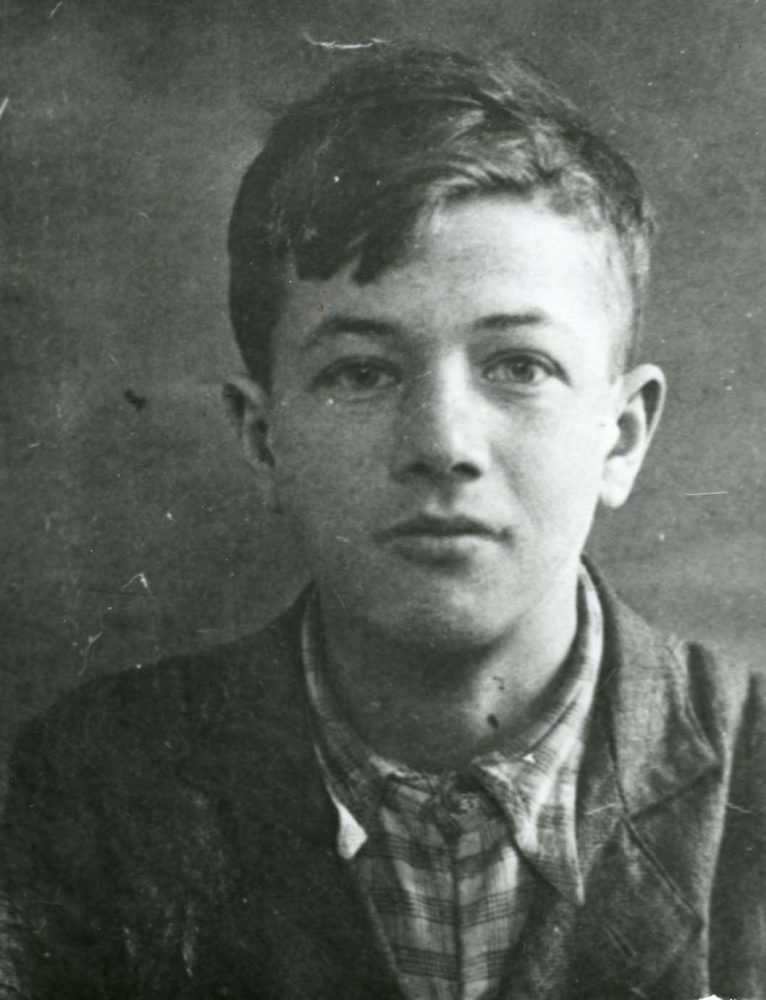 As my children grew up, and I immersed myself into this history. I read about the ghettos in Western Europe and the Concentration and Death camps in Poland. Then I discovered Belarus. Only then did I come to understand that of the six million who were murdered by the Germans, 2.7 million of them met their fate in the Soviet Union and that their story was something quite different. There was so much still to be understood, learned and talked about.

If I could turn back time, to when my children were beginning to learn about this history, their history, I would have wanted them to have this wider perspective. I would have wanted them to have a broader zoomed out picture, since it would have  given so much more depth and clarity to what happened across the whole of Europe. With this in mind – I set about creating a programme, specifically for young minds, exploring this little known hidden history. When I pitched it to the Jewish Child’s Day Charity, they loved and backed it instantly, as did the Jewish Chronicle. Enter the talented Leo Levine, who leapt at the opportunity to work on the project with me and the rest as they say is history (forgive the pun).

The Making History Together Programme, puts children in the driving seat as they go on a journey of discovery. Though six beautifully designed booklets, secret envelopes that reveal little known history, films, and a once a month online session – this programme is a fresh new approach which leaves the participants feeling resilient and committed to their role in society in the building of a better future for all. And in Belarus – a parallel programme has also taken root in Minsk, where young people are now learning about this history for the first time which is why we really are Making History Together.

In the coming months, two travelling exhibitions to accompany the programme will be available – one in English and one in Russian. The exhibition is being sponsored by the British Embassy in Minsk and the Making History Together programme participants will have the opportunity to contribute to the exhibition. What better way to make your mark?

This programme is open to children aged 12 and 13. They need to be English speakers and geographically they can be anywhere on the GMT timezone or GMT -6. The programme for 2022 is now open for registration and there are 20 places available.

To learn more about Making History Together, click here.