Film Screening: The Mystery of The Black Book 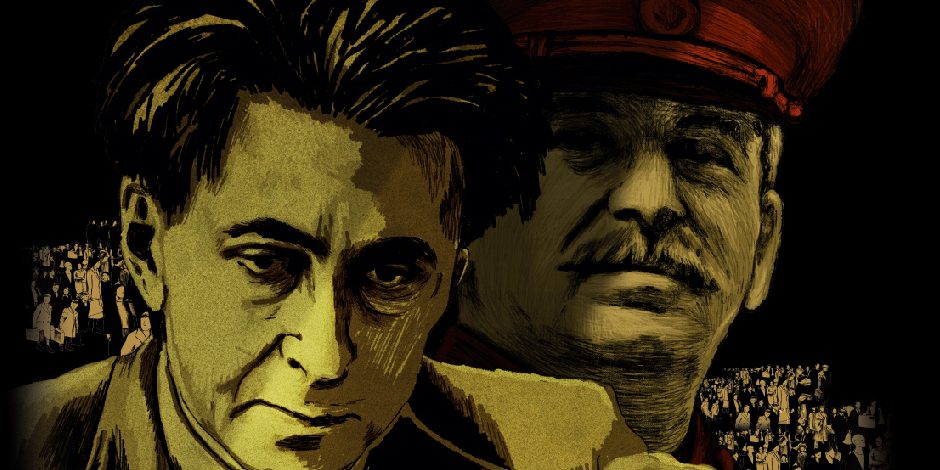 Film Screening: The Mystery of The Black Book

Stalin wanted to prevent this book from being published. Why was it so dangerous in his eyes? Boris Maftsir’s new film examines the story of the Black Book, which, if it had been published, would have changed for all of us the way we perceive the Holocaust, modern antisemitism and Jewish life in the Soviet Union.

In October 1947, the “Black Book” was to be published in Moscow – a collection of testimonies and articles about the murder of two million and seven hundred thousand Jews under Nazi occupation in the Soviet Union. The book was shelved by the authorities, as if the Holocaust of Soviet Jews had never occurred at all. Why did Stalin decide to hide the solid and documented evidence of the Holocaust in the Soviet Union? Did Soviet Jewry’s enthusiasm on the establishment of the State of Israel cause collective punishment against them by the government? Since the revolution, Soviet Jews had been considered loyal partners in the building and administration of the Soviet Union. Why and how did they become suspects of dual loyalty, potential traitors, and second class citizens?

Join us, at The Pump House in Watford, for a drinks reception and screening of The Mystery of the Black Book followed by an exclusive Q&A with the Director, Boris Maftsir.

Tickets are £22.50 and include one free drink. Email london@thetogetherplan.com now to secure your place!

This event has been kindly made possible by Betty Litchfield in memory of her husband, Stephen Gavin Litchfield 1924-2019 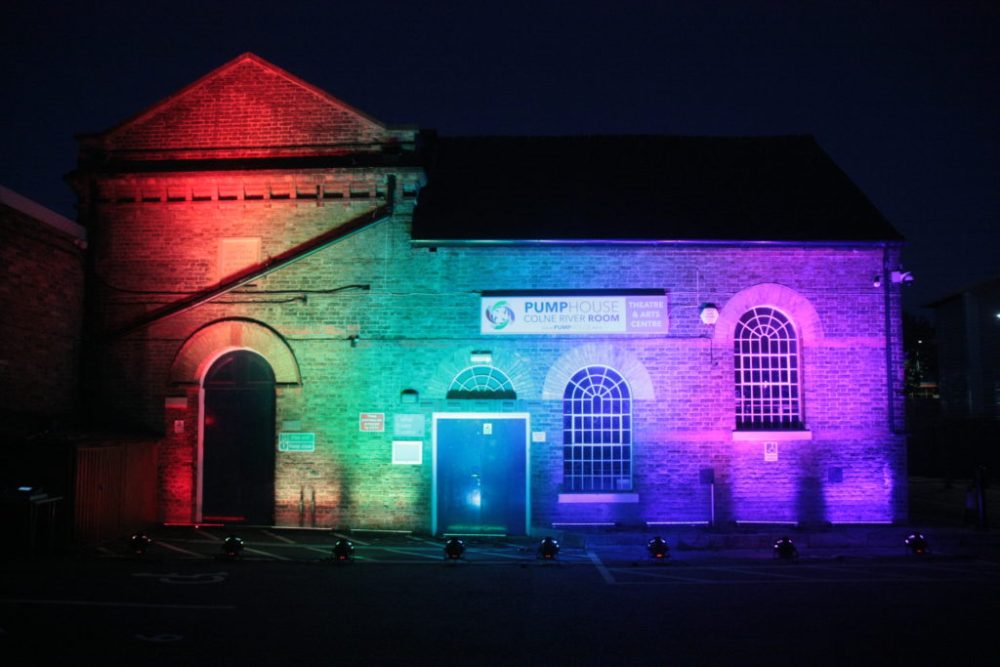