‘Holocaust and Revival’ – understanding our past to build our future 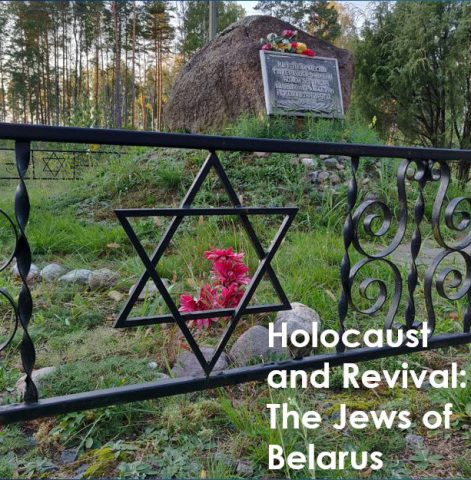 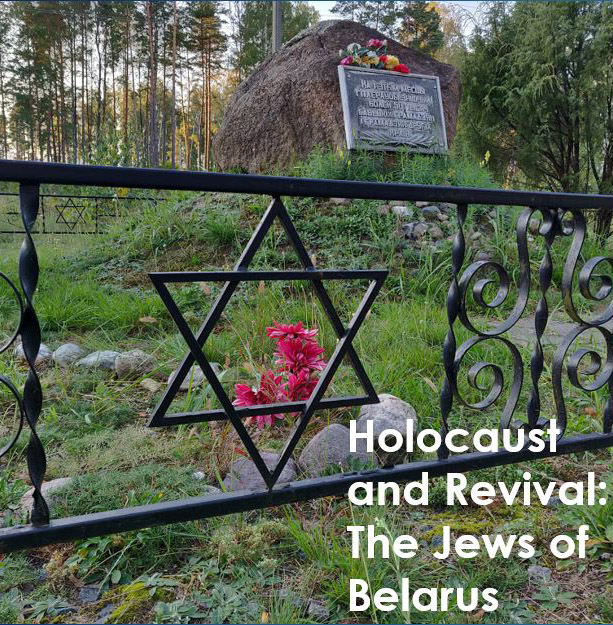 On November 13th our CEO, Debra Brunner, gave a fascinating, detailed talk around the impact of the Holocaust in Belarus, the changing borders, the massacres by bullets, the lack of Holocaust education in modern-day Belarus and the reasons why.

It was a fascinating insight into the backdrop of the environment in which The Together Plan works. Modern day Belarus is a land mass of territory that hosts borders of the past and is a fascinating region in terms of Jewish heritage, culture and identity. So much of this history is yet to be explored and made readily accessible. Debra talked about the changing borders, the impact of the Nazi invasion in 1941 on Belarusians and on the Jews. The audience learned about the Jewish Cultural Heritage Trail that The Together Plan is now developing in Belarus, and how this will give communities (Jews and non-Jews) an opportunity to start understanding their own history so that they can tell the stories themselves.

The story of suffering in this part of eastern Europe has yet to be told. Timothy Snyder in his book ‘Bloodlands’ writes: ‘The bloodlands were no political territory, real or imagined; they are simply where Europe’s most murderous regimes did their most murderous work…..No amount of knowledge of Belarusian history can make sense of the prisoner-of-war camps and the anti-partisan campaigns that killed so many Belarusians…..Today there is widespread agreement that the mass killing of the twentieth century is of the greatest moral significance for the twenty-first. How striking then, that there is no history of the bloodlands.’

Belarus is not a member of the International Holocaust Remembrance Alliance as it does not meet the requirements of membership by not having a democratic government. It falls on us therefore to help to keep these stories alive, and to ensure that history is not forgotten.

Back to the November 2019 newsletter »