I wish I had asked more

Who we are and where we come from is key to understanding who we are in the world.

We all have a story and a past and our ancestry is the key. Our DNA has travelled through the ages and as it comes to be within us in the present, it is the stories, photographs, family trees and now DNA testing, that can help us to make sense of the world and who we are in it. The Together Plan is working to build a Jewish Cultural Heritage Trail in Belarus. Part of that work involves research to find stories. Stories from Jewish people living in Belarus today, the stories of the Belarusian Jews of the past, and the stories of the Belarusians who left to find safer lives in foreign lands. Two weeks ago, we received a call from a gentleman in north London asking how he could help The Together Plan Charity. He told us his family came from Belarus. We asked if he would be willing to write down what he knew. A week later we received a handwritten letter. Here is that letter:

Find what I know about my great grandfather. I wish that I had asked my grandmother more questions about him…

My great grandfather, Moses Isaac Badash or Beck (and after whom I am named) was born in Belarus, in the city of Grodno, in 1850.  At some stage, he moved to the shtetl of Swislowitz on the River Swisla.  The shtetl had a population (approx) of 7,000, 50% of whom were Jewish.  The occupation of the Jewish population was mainly foresters.  They felled trees and floated them down (or up) the River Swisla to ports for export.  Quite a lot is known about the Jews of Swislowitz because the author Shmaryahu Levin published two volumes Youth in Revolt and Childhood in Exile concerning that shtetl (a real treasure of information).

My grandmother (daughter of the subject) called the shtetl Shishlowitz because Litvaks couldn’t tell the Hebrew letter ‘shin’ from the letter ‘sin’.

Following the assassination of Tsar Alexander II in 1881 (one of the killers was a Jewish girl) there were many pogroms, and my great grandfather decided to emigrate.  I think that he was quick off the mark, and arrived in Liverpool that year.

In the 1901 census, he is listed as a cigarette manufacturer, but I know as a fact that it was my grandmother (his daughter Hannah) that was the manufacturer sitting in the front room of their home in Toxteth in Liverpool in full view of the public, hand-rolling cigarettes which ‘’the firm’’ sold.

My great grandfather was a Talmud Chacham and he never worked, but gave shiurim to the four or five lodgers in his home.  His wife Shifra died in (I think) 1907 and, following a year of mourning, he joined a family Kevutza and emigrated to Palestine settling in Karkur where they planted orange orchards.

No person in the family has been able to find his grave after considerable research, but I have been to Karkur cemetery where the deceased family Badash are interred. 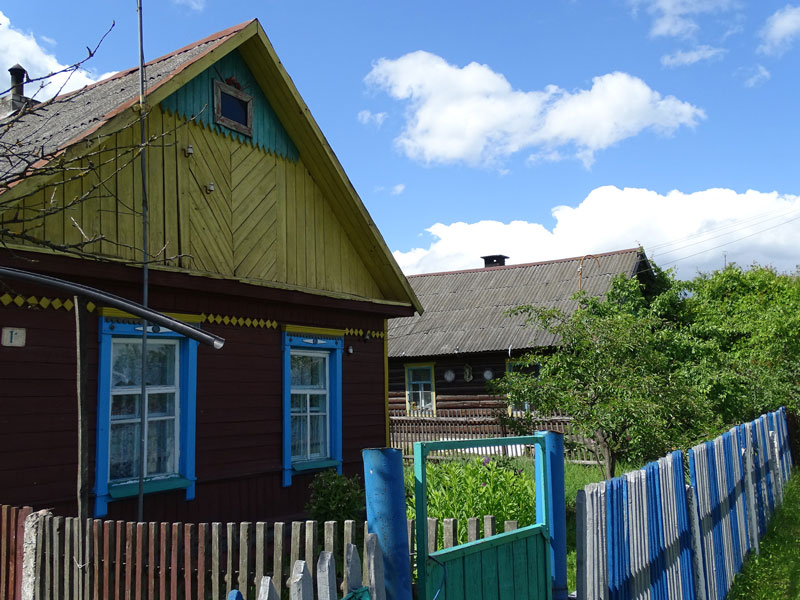 This one story has brought a wealth of information – what the Jews of Svisla did in the 1870s as a profession, how the politics of the time led to brutal pogroms and caused Jews to flee to safer lands. It also tells us about the author Shmaryahu Levin and his book ‘Youth in Revolt’ and ‘Childhood in Exile’. Thanks to this letter, we have located copies of these books (very old and no longer in publication) in South Africa, which will soon be on the shelves of our reference library*.  The story shows how Jews travelled and moved to settle many times in different countries, from Russia to England to Palestine, leaving the author of this letter, a north London Jew connected to these stories, with so many unanswered questions. He wished he had asked more questions when he had had the chance, but we thank him for asking the ones that he did, and for sharing them with us, so we could share them here.

Stories matter! If you have a Belarus story you would like to share with us or are looking for family records in Belarus, please contact us.

*By becoming a regular supporter of The Together Plan, you will have access to our private reference library, including rare books. Click here to find out more.