From Minsk to South Africa – Limmud on Zoom 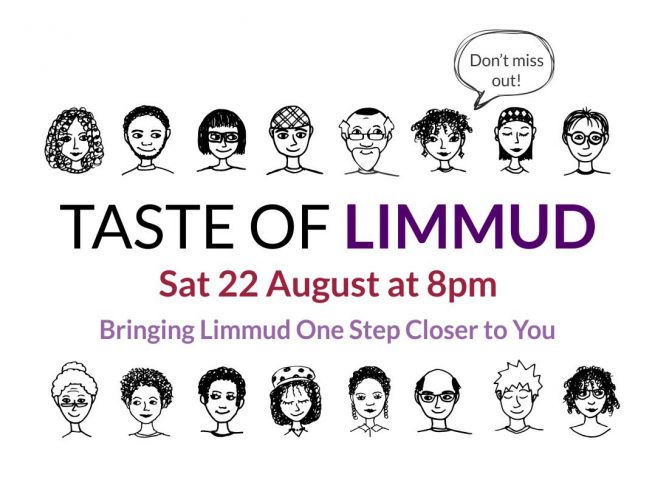 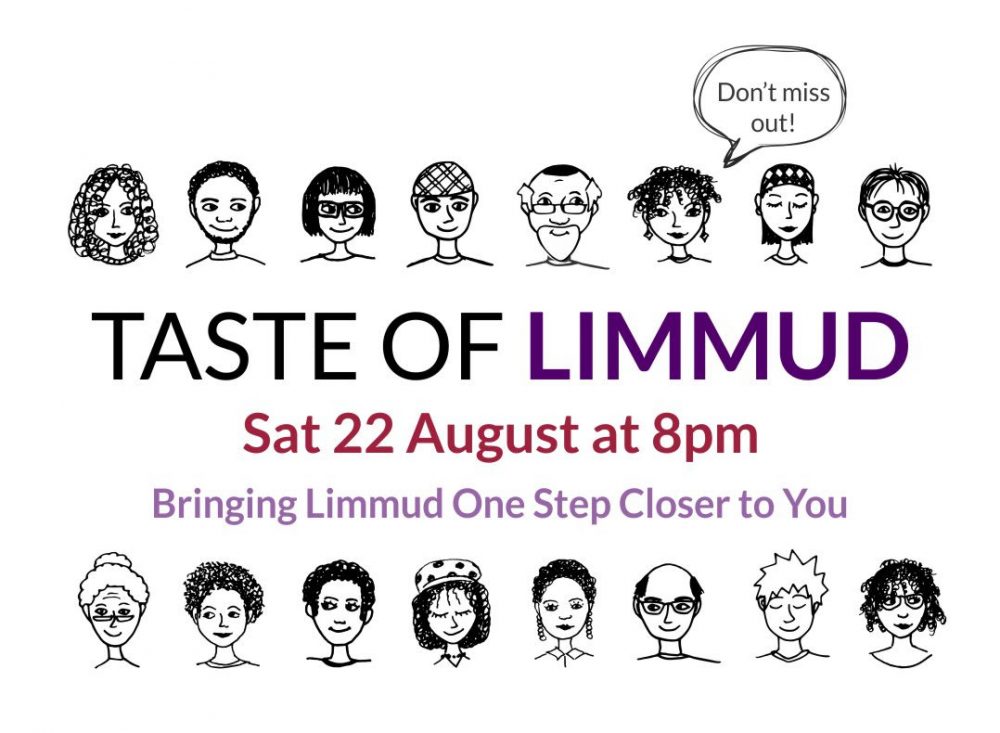 The title of the talk was ‘Jewish Life in Post-Soviet Belarus: Past, Present and Future’. 122 people attended the event on Zoom, many from South Africa but there were also attendees from the UK and the USA. Artur gave an overview of the richness of the Jewish history of Belarus, with a presentation that showed the last of the abandoned synagogues and the extent of how the region that is Belarus today, was geographically at the heart of the Pale of Settlement. He talked about the brutality of the pogroms and the destruction of 800,000 Jews in the Holocaust. Artur went on to talk about the artists (Marc Chagall, Yehuda Pen, Chaim Soutine) and religious leaders (Shneur Zalman, Joseph B. Soloveichik) all from Belarus.

Following on from the artists and religious leaders, Artur went on to talk about the founding fathers of Israel; Chaim Weitzman, Menachim Begin, Yizhak Shamir and Shimon Peres along with a long list of famous people in the West from Amy Winehouse to Harrison Ford, who were all either born or have their roots in Belarus. Artur also spoke about Isaac Ochberg, the South African businessman and humanitarian, who in the 1920s saved many orphan children during brutal pogroms in parts of Ukraine and Poland (today Belarus).

Artur talked about the work of The Together Plan; the humanitarian aid that we dispatch by road from London and distribute to communities in Belarus, the youth camps and education programmes and the development of a Jewish Cultural Heritage Trail in Belarus, all work that contributes to a revival of Jewish community life in Belarus.

There were many questions around the current situation in the country, and it was evident that many people joining the event had their ancestry in Belarus. Opportunities such as this, which connect people virtually, are extremely valuable and powerful, and we are grateful to Limmud SA for the invitation to have a presence and be a part of their community.