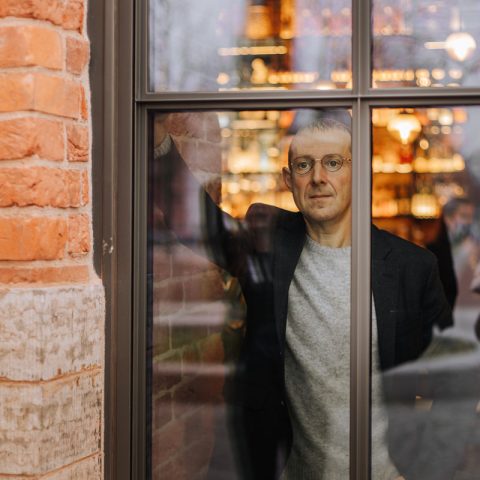 The story of the Jews of Belarus, which began as Jews settled there in the fourteenth century, is rich and tragic and little spoken of.

Despite widespread poverty and economic restrictions, by the 1920s, Jewish cultural life in Belarus flourished as religious, Zionist, Bundist, socialist, and communist movements competed for its youth’s hearts. According to the YIVO Encyclopedia of Jews in Eastern Europe:

Approximately 200,000 Jews (5% of the total population) lived in Belarus by the early nineteenth century. By mid-century, the number had increased to 500,000 (12% of the population), and by 1897 Jews numbered 910,900 (14.2%). A significant proportion worked in the lumber, grain, and flax trades. In the second half of the nineteenth century, the economic situation of large segments of the Jewish population worsened. This led to considerable emigration, beginning in the 1870s. At the end of the nineteenth century, Belarus was the centre of the Jewish socialist movement (the Bund began to operate there in 1897) as well as a centre of Zionism. In 1897, Yehudah Pen’s private art academy opened in Vitebsk.

An early instance of Jewish self-defence in the Russian Empire was organized during the 1903 pogrom in Gomel (Homel’) . . . During World War I the western part of Belarus was in a combat zone, and the Russian military administration expelled Jews from the area.

By 1939, Minsk was home to 70,998 Jews, comprising 29.7 percent of the city’s population. Following the outbreak of World War II, some Jewish refugees from the Polish territories occupied by Germany were allowed to settle in Minsk. A second wave of refugees, this one from Western Belorussia, reached Minsk after the German invasion of the USSR on June 22, 1941.

Relatively few Jews managed to escape from Minsk before the entry of German troops into the city on June 28, 1941, and the Minsk Ghetto was established in mid-July 1941. October 1941 saw the beginning of the deportation of German, Austrian, and Czech Jews to Minsk, and, to create more room in the ghetto, the first massacres of Jews in Minsk began.

The mass killings of inmates of the Minsk Ghetto continued unabated in 1942 and 1943, until in September 1943, the camp on Shirokaya Street was liquidated, with inmates being deported to the Majdanek and Sobibor death camp.

As early as August 1941, a clandestine resistance was established in the Minsk Ghetto, headed by Polish communist Hersh Smolar and local communist Michael Gebelev. The resistance concentrated primarily on smuggling as many Jews as possible, particularly children, out of the ghetto and into the forests; home to partisan units.

In October 1947, the “Black Book” was to be published in Moscow – a collection of testimonies and articles about the murder of two million, seven hundred thousand Jews under Nazi occupation in the Soviet Union. The book was shelved by the authorities as if the Holocaust of Soviet Jews had never occurred at all. Why did Stalin decide to hide the solid and documented evidence of the Holocaust in the Soviet Union? To find out the answer we will hold a live screening of ‘The Mystery of The Black Book’ in 2022 – register your interest here.

The Together Plan has new plans to memorialise a park in Minsk that was once the Jewish cemetery. The cemetery was part of the ghetto territory. The hope is for it to become a memorial park, where trees will be planted in the name of the heroes who fought back, a place to think, to remember to learn. It will be a fitting tribute to the many thousands that were lost in Minsk. 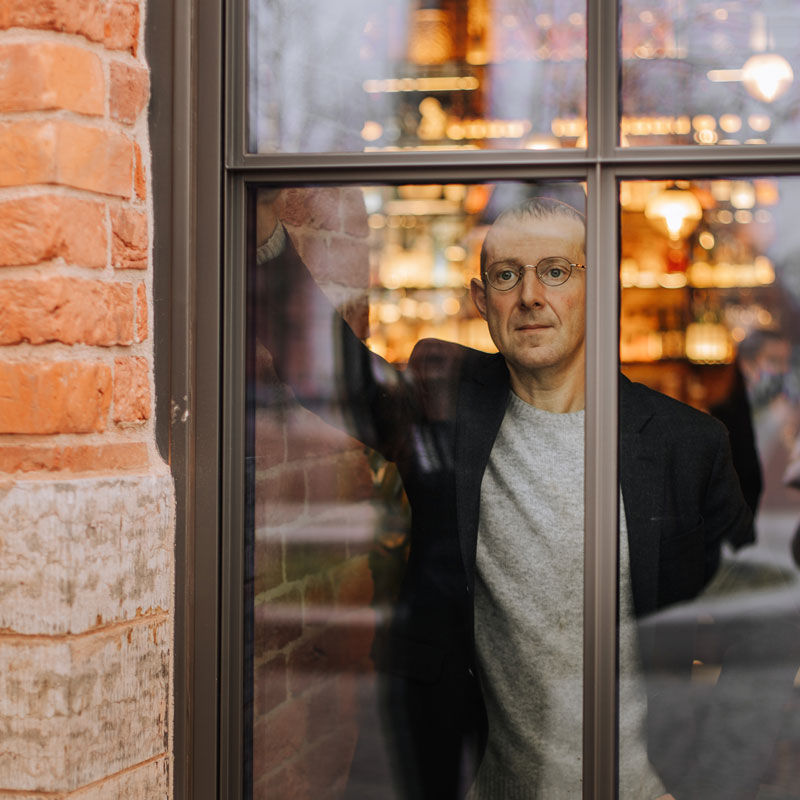 Igor Ryzov was born and grew up in Minsk, Belarus. He will be participating in an Iron Man Challenge on November 6th in Florida to raise money for the Memorial Park on the site of the former Minsk Ghetto, in memory of over a hundred thousand murdered prisoners, including children and old people. This tragedy affected Igor’s family so this is a personal quest.

‘It’s said that a person is alive as long as they are remembered. And I want to help preserve the memory of the innocent victims of Nazism.’ Igor will swim 3.8 km, cycle 180 km and run 42 km in a day in support of the joint project of The Together Plan and International charitable organization “Dialog” to create a Memorial Park, where the names of those who fought the Nazis in the ghetto and those who saved risking their own lives will be commemorated. Those prisoners who survived say: “Beauty will not save the world, but kindness will”.

We interviewed Igor and asked him to tell us more:

What is your connection to Belarus?

I was born in Minsk, my whole family lived in Minsk and Mozyr. Today I live in Moscow and my mother still lives in Minsk.

Do you have a family connection to the Minsk Ghetto?

My grandfather’s sister was in the Minsk Ghetto. Both of her children were killed during a Nazi air raid.

How does it make you feel to know that there is a UK charity working to build a Jewish Cultural Heritage Trail in Belarus to put Jewish Belarus back on the world map?

This is very good news for me, if I may say so. The descendants must know about the tragedy. Today, when this tragedy begins to be forgotten, it is important to remind everyone of that sorrow and suffering so that it never happens again.

Why do you think it is important to tell the story of the Jews of Belarus?

Belarus was originally a republic where many Jews lived, it is known that before the war, people spoke Yiddish and Belarusian at the same level. The towns such as Mozyr were mostly Jewish. Then many Jews were either killed during the war or left in the 90s after the fall of Communism. Therefore, it is important that people know about the Jewish heritage of Belarus.

Why have you chosen to do a fundraising challenge for The Together Plan Charity?

This is my modest contribution to memory and heritage. It is the least I can do for the memory of my people.

Tell us more about your challenge – when will it take place, where, what will you be doing and how are you training?

I am an amateur athlete. And on November 6th in Florida, I will compete in the Ironman race, where I will swim 3.8 km, cycle 180 km and run 42 km. And I will proudly take part in this distance in memory of the victims who died in the Minsk Ghetto. It is an honour for me to finish under the flag of memory. Memory is eternal, and people are alive as long as we remember them. Let us mourn and remember everyone who fell victim to that inhuman tragedy.

Have you ever done a charity challenge like this before?

No. this is my first time

How are you feeling about doing it?

I feel very proud and honoured

I would like to thank The Together Plan charity for supporting communities in Belarus and for saving the heritage and keeping it alive.

To sponsor Igor and help us to bring this project to life, click here