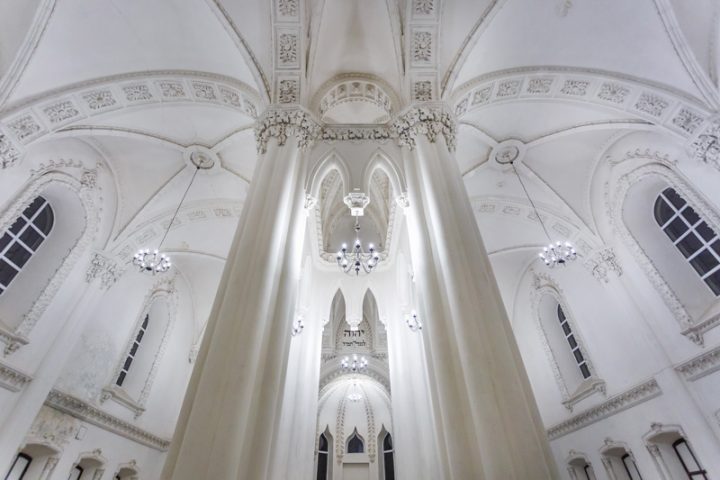 It is with great excitement that the AEPJ will be launching a new page of their website dedicated to the European Routes of Jewish Heritage on September 6th as part of the European Days of Jewish Culture. 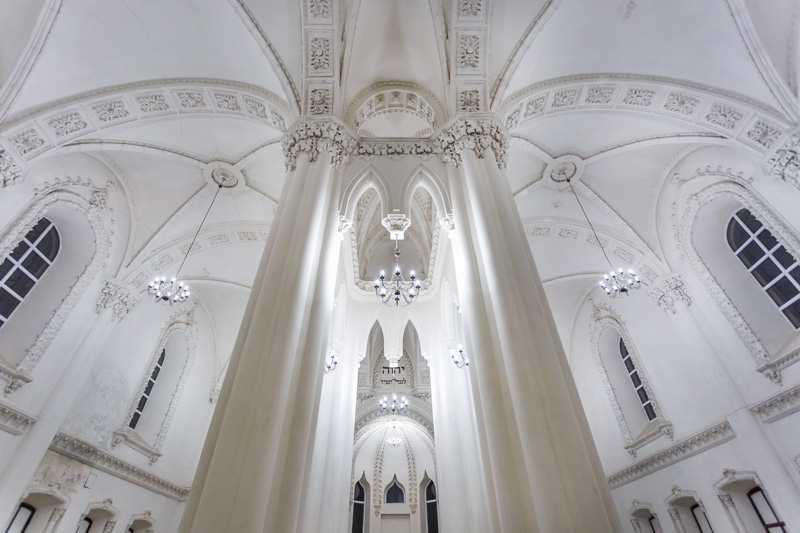 The AEPJ, an NGO created in 2004, is a network of European institutions, including public bodies, private foundations, federations of Jewish communities and NGO’s, that serves as a platform to develop cultural initiatives and educational programs around European Jewish sites. The AEPJ network acts as the interface for intercultural dialogue to promote access to knowledge and understanding of European history, create awareness of cultural diversity and strengthen European citizens’ cultural identity.

In 2018, The Together Plan joined the AEPJ network of members leading the development of a Jewish Cultural Heritage Trail through Belarus. This is a community-building initiative in the country as well as a Jewish heritage tourism programme. 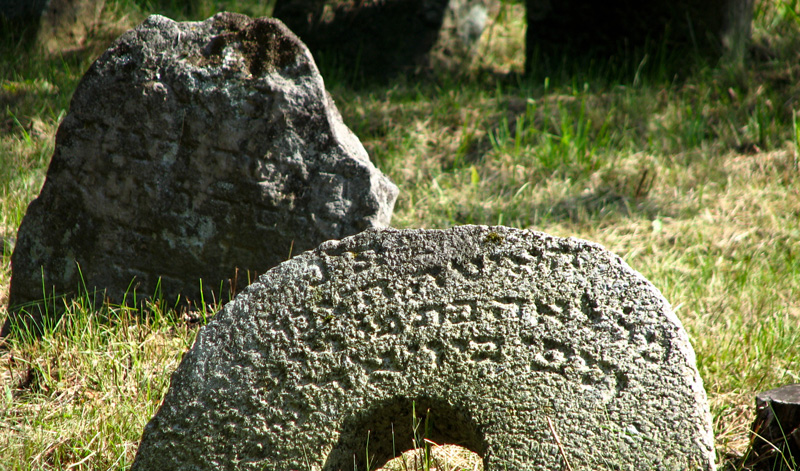 The Cultural Routes of the Council of Europe programme launched in 1987 to demonstrate, via journeys through space and time, how the heritage of the different countries in Europe contributes to a shared cultural heritage. There are currently 38 fascinating established heritage routes available to explore, by theme or by country. The AEPJ network of members are working together so that in the fullness of time the European Routes of Jewish Heritage will become part of the programme of Cultural Routes of the Council of Europe. 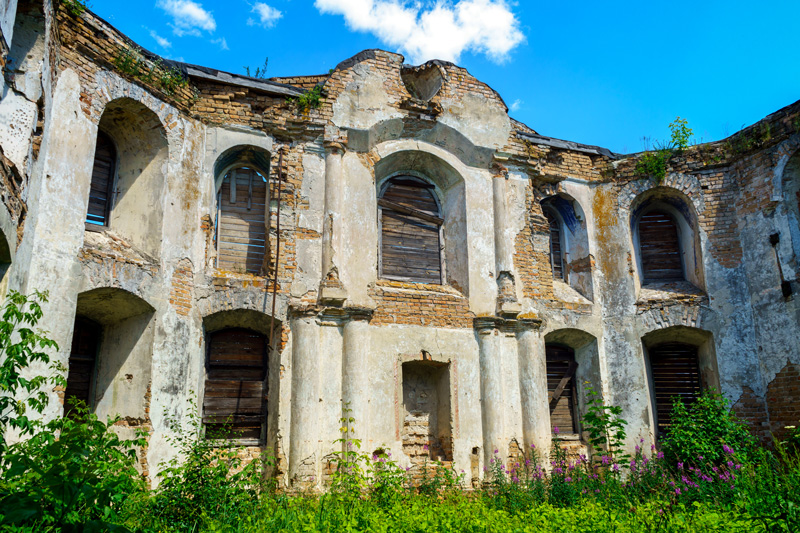 The challenges of building a cultural heritage trail that in time will become a certified route on the European Routes of Jewish Heritage are great. For one, Belarus is outside of the European Union (as indeed is the UK now) with a tarnished reputation, in the eyes of the European Union, for its questionable stance on human rights ever amplified by the current political situation in the country right now. That said, Belarus hosts the geographical centre of the landmass that is the continent of Europe and it has an incredibly rich Jewish history. There are copious potential opportunities, through this project, to create valuable open dialogue through cultural exploration and cross border dialogue. Might his lead to changes in Belarus’s attitude to human rights? Only time will tell, but it is certainly an aspirational outcome as the project grows.