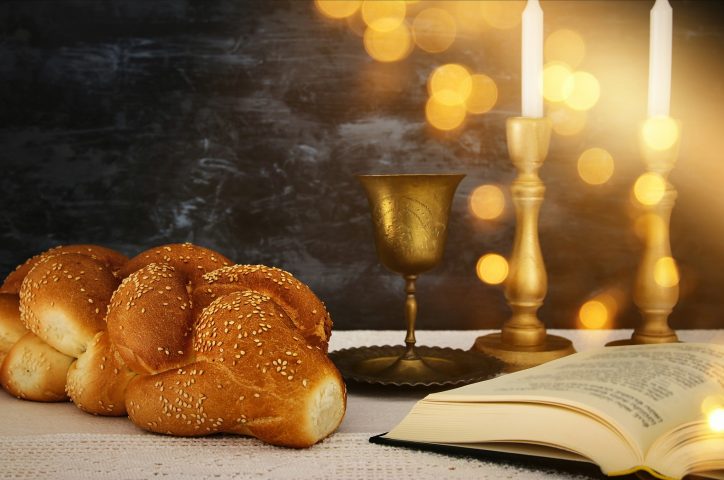 I’m Jack, and I have been volunteering for The Together Plan for 2 and a half years. I began volunteering due to a social action requirement in my school. However, I quickly realised the impact that this charity could have, not only on the lives of those abroad, but also my own life. During my time with The Together Plan I have begun to learn many different skills and I am extremely grateful that you have all given us the opportunity to be here tonight and to talk about the work that we do.

This weekend we read ‘Mikketz’. It focuses on the familiar story of Joseph, one of the sons of Jacob who discovers that he has the ability to correctly interpret dreams. Through the use of this skill, he is able to help Pharaoh identify that there will be 7 years of harsh famine in Egypt’s near future and he encourages Pharaoh to begin planning at once. He is appointed Pharaoh’s right-hand man and is tasked with coordinating and handing out the stored food during the famine when it arrives. This story is incredibly relevant in the modern world today, especially in relation to The Together Plan. Joseph’s dreams enabled the people of Egypt to understand how to plan and support themselves through what was to come. Joseph does not store the food himself, nor does he simply tell Pharoah what needs to be done, instead he provides insight to Egypt’s leaders in order to empower them and to encourage them to reach their own goals. In this case, planning and storing enough food to be able to survive the upcoming 7 years of famine.

The Together Plan also takes this approach. Although we are not fortunate enough to be able to correctly interpret dreams, we do believe in the value of empowerment. Not just of community leaders but community members as well. If Joseph had simply instructed Pharoah, Egypt may well have been adequately prepared for the upcoming famine, but may not have been able to survive the next one, or the one after that. By teaching community leaders and members the skills to plan and prepare for the future, they gain the confidence to do so themselves and avoid having to rely on help from external sources. Similarly, The Together Plan does not simply hand out aid and run programs for community leaders. We empower leaders to speak to their community and learn what can be done, whilst also providing the resources to learn the skills to do it themselves.

It would be remiss to speak only of the Torah portion, and not to mention that today is Shabbat Chanukah. A day that focuses especially on the importance of resisting pressure to assimilate in all aspects of life. Around 2000 years ago, after many years of living under Greek law, whilst still being able to practice their religion, the Jewish people were attacked by the Greeks in an attempt to forcibly convert them to a Greek way of life. However, by staying true to their beliefs, the Maccabeas were able to fight off the Greeks and reclaim their Jewish voice. One of the biggest issues that Jews in Eastern Europe face in the modern day is a lack of a Jewish voice. Here in the UK, we are fortunate to have those around us who share our beliefs and are willing to stand up and support each other, We are able to freely practice our religion without fear of judgement or being shamed.

However, in countries such as Belarus, that is not the case. Still Jews are scared of what their neighbours might think, or worried about how their local municipality will treat them. In most cases they do not have a local synagogue or a Jewish community on which they can rely. One of our aims as The Together Plan is to inspire people to have hope and build confidence in their Jewish identities. Although we are still a long way from fully reaching every Jewish community in Eastern Europe, we can already see massive changes in the communities with which we have been working; more evidence of community planning, a greater willingness to support each other and an increasing number of self identifying Jews.

Together we can continue to build on the developments we have seen so far and continue to help communities to create a self sustainable future.

With the power of “Togetherness” we can make a difference. Shabbat Shalom.”

– Given by Jack Baum at Finchley Reform Synagogue during the Youth for Youth Kabbalat Shabbat service. 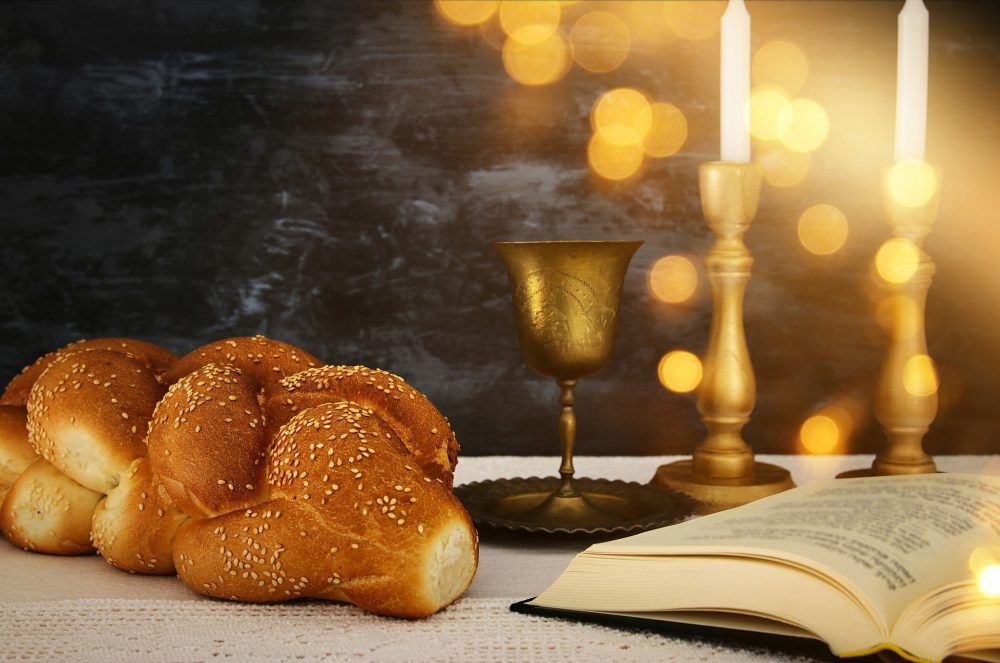