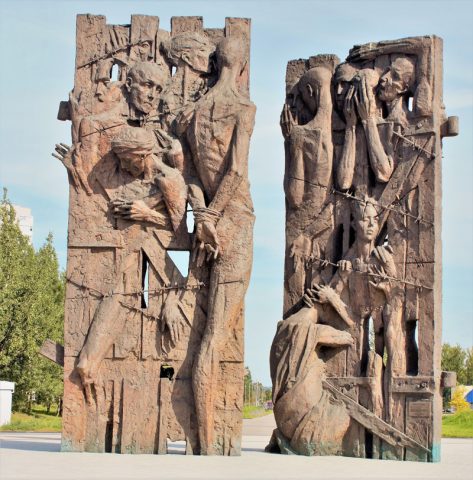 The Together Plan is a small charity with a big mission, to put Jewish Belarus on the world map and to give Jewish people living there a voice and a platform to tell their own story. 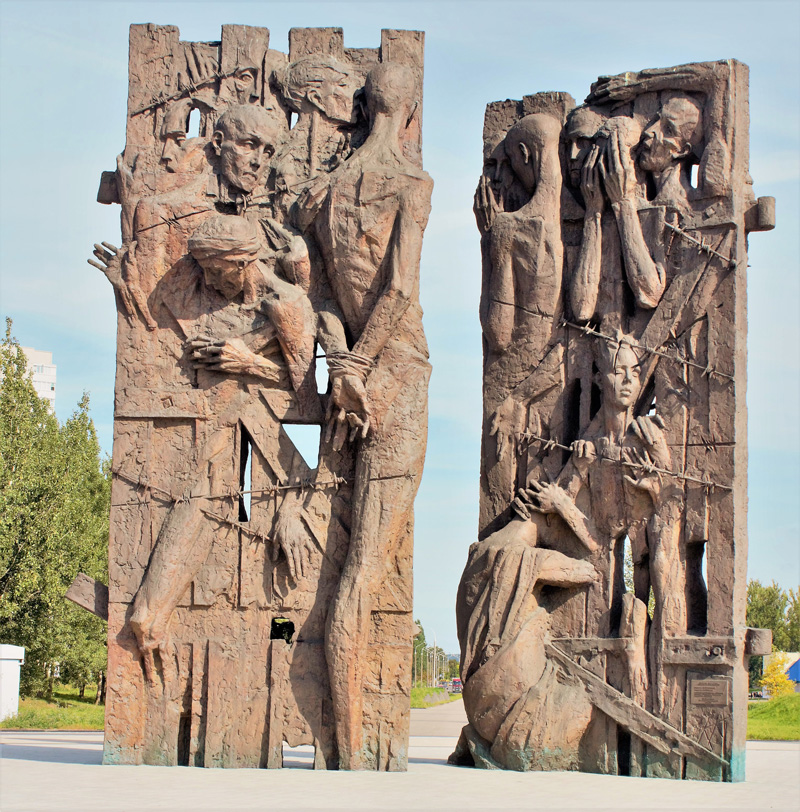 Through our work, we are helping people to reconnect with their history, their heritage and identity. We are helping people in Belarus come together to explore, discuss, learn, understand and tell the rich and fascinating story of the Jews of Belarus. Our work also connects Jews in the diaspora with their ancestry in Belarus. They too will play a part in telling the story by connecting to the home they or their ancestors left behind. There is so much Jewish history in this part of the world, not yet discovered, known or understood and there are many Jewish people there ostensibly forgotten. Together we are working to change that landscape.

The Together Plan became a member of the AEPJ (European Association for the Preservation and Promotion of Jewish Heritage and Culture) in 2018.

The European Association for the Preservation and Promotion of Jewish Culture and Heritage (AEPJ), an NGO created in 2004, is a network of European institutions, including public bodies, private foundations, federations of Jewish communities and NGOs, that serves as a platform to develop cultural initiatives and educational programs to European Jewish sites. The AEPJ network acts as channels for intercultural dialogue and promoting better knowledge and understanding of European history, creating awareness of cultural diversity and strengthening European citizens’ cultural identity.

The AEPJ serves as an organisational umbrella to welcome, promote, train and help develop unique Jewish cultural and heritage projects of excellence around Europe. A community, a network and a meeting point of professionals working in the field of Jewish Heritage. The AEPJ helps organisations develop their programs, offers training in the field of Jewish cultural tourism and exchange of good practices and promotes the development of transnational programs.

With a heritage approach in line with the Council of Europe, and its integrated and cross-disciplinary approach to cultural heritage and diversity, the AEPJ promotes fundamental European values ​​of human rights, cultural diversity and intercultural dialogue seeking to bring the Jewish heritage closer to all European citizens, involving them in the production, circulation and conservation of Jewish culture and heritage.

The European Days of Jewish Heritage Festival launched on Sept 6th with a day of continuous streaming on Facebook showing the rich diversity of Jewish programmes available across the continent of Europe. To see the calendar of Festival events over the coming months, in the participating countries, click here. 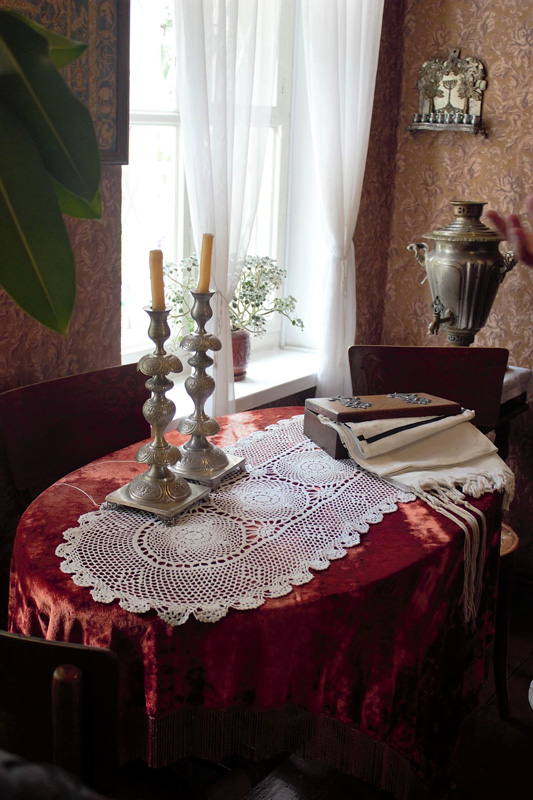 The Together Plan took Belarus into the European Days of Jewish Culture for the first time with an exciting Klezmer concert that was broadcast live from the garden of Marc Chagall’s childhood home on September 13th. To read about the concert click here.

We are also delighted to bring the Polotsk Jewish Educational Foundation to the Festival and they too participated with a special event on September 20th. This creative and resilient Jewish community put together a day of exciting events – a video tour of former Jewish Polotsk, a photo exhibition, a Jewish food tasting experience and the opportunity to make cards for Rosh Hashanah. To read about this event click here.

On September 6th, the AEPJ also officially launched the European Routes of Jewish Heritage Project, which is now in the first phases of development. The Council of Europe is not only the oldest European international organisation, founded in May 1949, it is also the “most European”. The 47 member states cover the whole continent, including countries, which span Europe and Asia like Azerbaijan, Georgia, Russia and Turkey. The only gap in this rich and fertile patchwork of peoples and cultures is Belarus, although the country has been a member of the European Cultural Convention since 1993. With that in mind, we at The Together Plan are very excited that we are now playing a key role in telling some part of Belarus’ story. Through the story of the Jewish people on these lands, this will also give insight into Belarus’s rich cultural heritage.

Launched by the Council of Europe in 1987, the Cultural Routes Programme demonstrate, by means of a journey through space and time, how the heritage of the different countries and cultures of Europe contributes to a shared and living cultural heritage. With thanks to the AEPJ, the Jewish Cultural Heritage Trail is now one of the Cultural Routes and it is with great excitement that The Together Plan is playing its part in bringing the Belarus Jewish story to life. Our approach in the development of the project in Belarus is truly unique as we are working with communities in the country to enable them to participate in the research, the exploration and to take ownership of the stories that are theirs. We have now appointed project coordinators in the north, south, east and west of Belarus. This is an exciting new development and we look forward to the road ahead. This is truly a Jewish journey and we hope you will be part of it.