Crossing snowy miles in search of a story 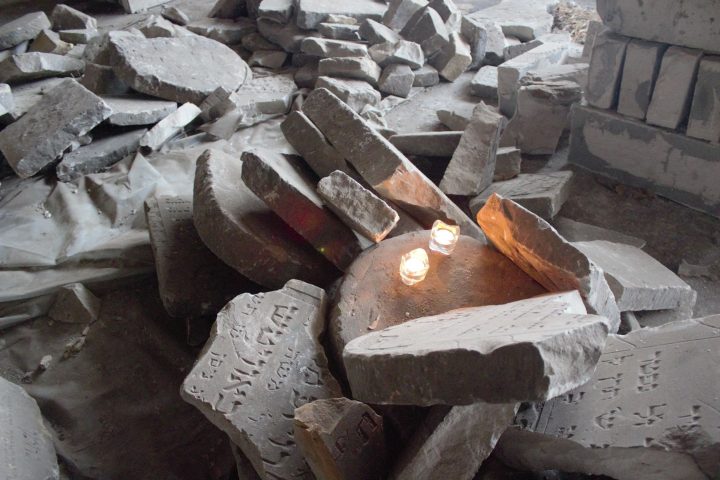 The Together Plan team, complete with a camera crew, took to the road in bitter winter conditions to capture film footage of headstones from the Brest-Litovsk Jewish cemetery and a lost community of a time gone by.

Following the moving historic Holocaust Memorial Day event in Minsk on January 27th, CEO Debra Brunner, along with The Together Plan’s Country Director Artur Livshyts and Belarus TV anchor Elena Livshyts headed to Brest in the south of Belarus. The mission – to make a film. It was a four hour drive and the snow was falling thick and fast as they left Minsk… They were setting out to tell the story of the headstones, long displaced, from the Brest-Litovsk Jewish cemetery. The Together Plan is running a campaign to build a memorial with the headstones, to bring them to a final resting place. In keeping with the charity’s ethos, the day’s events brought many people together: Representatives from the Brest Municipality; the Rabbi from the Orthodox Jewish community; members of the Jewish community; and the Jewish archivist in Brest. After years of obstacles and roadblocks, of finding the headstones and then losing our connection to them, we were finally able to push through and make some real progress. Click here to read the full story of the miracle that reunited us with the headstones. 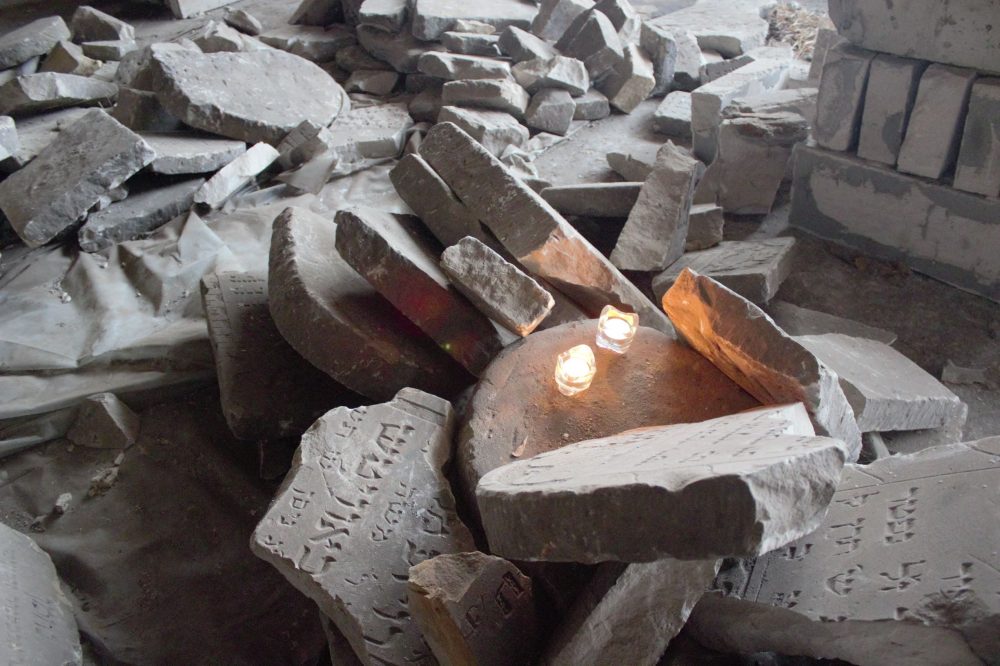 Back to the February 2020 Newsletter »