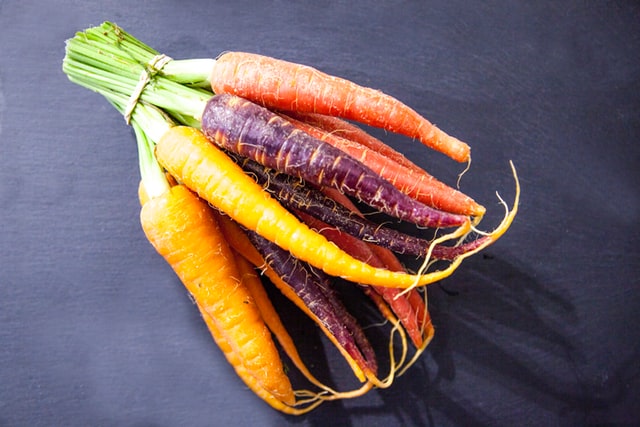 Carrots are often claimed to be the perfect health food.

They are crunchy, tasty, highly nutritious and a particularly good source of; beta carotene, fibre, vitamin K1, potassium, and antioxidants. They are a weight-loss-friendly food and have been linked to lower cholesterol levels and improved eye health. And as is that’s not enough, their carotene antioxidants have been linked to a reduced risk of cancer. Orange carrots get their bright colour from beta carotene which is an antioxidant that your body converts into vitamin A. What’s not to love!?

Belarusan President Alexander Lukashenko welcomed Steven Seagal, with a carrot in August 2016 when he visited Minsk. Lukashenko said “eat to your health, it’s very good for you’’, and then Seagal heartily chomped into the freshly peeled carrot. Seagal, who has family links to Belarus and Russia, visited leaders from Soviet states in the past. Steven Seagal is a famous American actor, producer, screenwriter, martial artist and musician who holds American, Serbian and Russian citizenship. In 2018 Seagal was appointed Russia’s special envoy to the US and he is obviously a carrot fan!

On that anecdotal note, click the links for our in-house foodie Michelle Rose’s sumptuous tried and tested colourful carrot recipes: