We need to talk about Belarus! 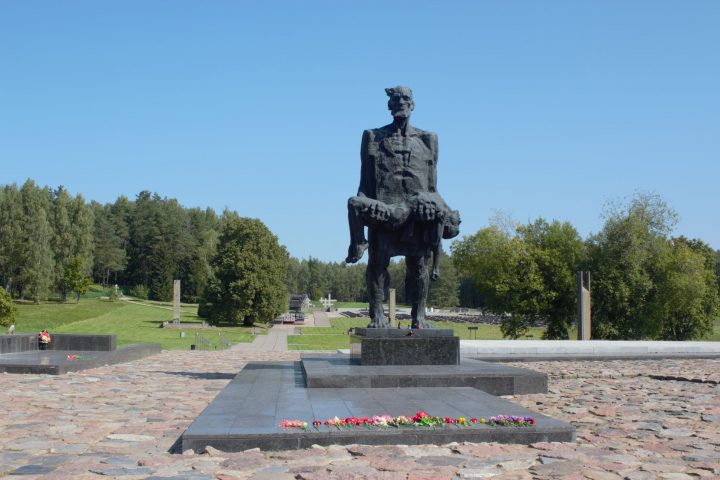 In 2018, the British Embassy in Minsk hosted the launch of We Remember, Lest the World Forget – Memories of the Minsk Ghetto. The book is the first of its kind and available to the English speaking world. Those few Jews who survived the horrors in the geographic area that has come to be known as ‘The Bloodlands’ never spoke of their suffering.

This geographic region where there was so much loss to human life included Poland, Latvia, Lithuania, East Prussia, Estonia, Belarus, Ukraine and the very Western provinces of Russia. At the end of the war, Jews came out of their hiding places – from swamps, forests and even underground; they continued to ‘exist’ as Soviet citizens, as Communists. There were no specific stories of Jewish suffering. All Soviet citizens suffered. You didn’t talk. No-one talked. Only now are stories coming to light. Only now, thanks to historians and researchers, are we starting to learn the real horrors of the 20th century. Only now are we able to comprehend the bigger picture.

“American and British forces reached none of the bloodlands and saw none of the major killing sites. It is not just that American and British forces saw none of the places where the Soviets killed, leaving the crimes of Stalinism to be documented after the end of the Cold War and the opening of the archives. It is that they never saw the places where the Germans killed, meaning that understanding of Hitler’s crimes has taken just as long. The photographs and films of German concentration camps were the closest that most westerners ever came to perceiving the mass killing. Horrible though these images were, they only hinted at the history of the bloodlands. They are not the whole story; sadly, they are not even the introduction.”