Celeriac – the ugly sister of the vegetable world with hidden surprises 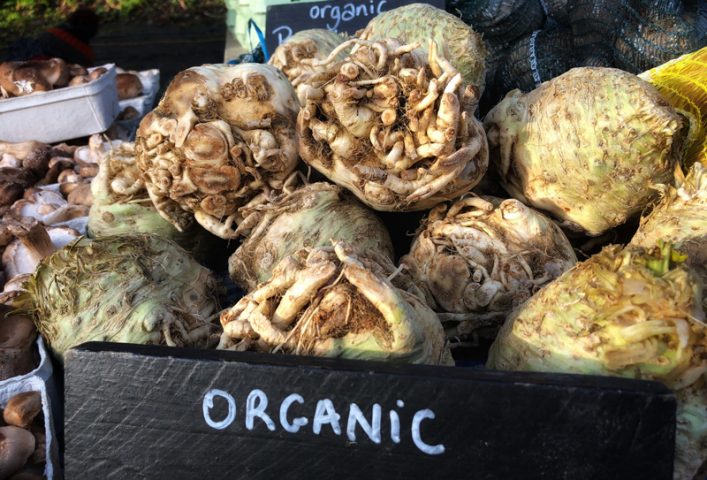 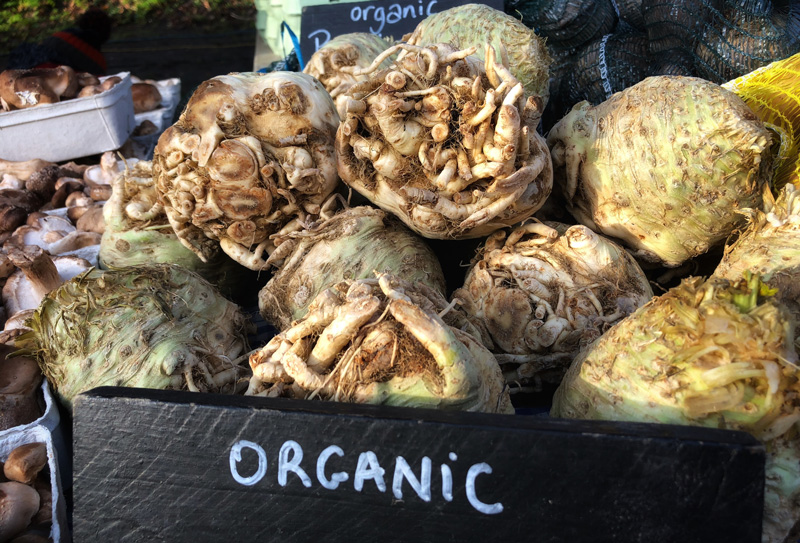 The celeriac is the unsung hero of the vegetable world, knobbly and odd-shaped. It has a subtle, celery-like flavour, with nutty overtones, quite similar to a parsnip.

Celeriac (Apium graveolens var. rapaceum), also called celery root, knob celery, and turnip-rooted celery (although it is not a close relative of the turnip), is a variety of celery cultivated for its edible stem or hypocotyl, and shoots.

Celeriac is very low in calories, high in vitamin C (in fact it contains twice the vitamin C of celery), high in fibre and vitamin B6. The vegetable can be eaten raw or cooked, and also, thanks to its smooth creamy texture when cooked, it’s a wonderful and healthy substitute for mashed potatoes as it contains just one-third the calories and carbs of a potato.

But the pièce de resistance is that it can be eaten as a vegan steak! No really! Try the recipe below and our two other tried and tested celeriac recipes we know you will love.

We always like to try to make a connection to Belarus. What we discovered was that in Belarus, celeriac is called Selderey root and it is grown at people’s dachas and on big farms throughout the country. We also found this article on the crops grown in President Alexander Lukashenko’s experimental fields… although no reference to Selderey! Have a read here.

We also have a traditional pancake recipe from Belarus for you to try: