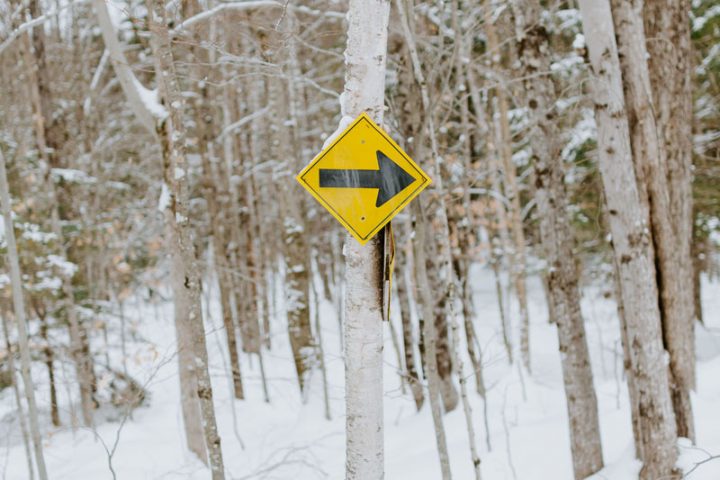 Since the Coronavirus pandemic hit in March, all charity events have been paused and of course, that includes all charity challenges.

This has been a major blow to the charity sector. These events not only enable charities to raise much-needed funds but are also phenomenal vehicles for creating awareness.

In Belarus, there has been no lock-down although many people, organisations and community groups have taken their own precautionary steps. Events and gatherings have not been prohibited as they have here in the UK. Until Coronavirus hit, most of our awareness and fundraising events were UK based, although we work to encourage Belarusians to hold their own local events. However, under the current circumstances, there has been a shift. As we have been incapacitated here in the UK by government regulations, there has been a new burst of activity in Belarus. Artur, our country Director has encouraged people there to take action in support of the charity’s work and we are very excited to see this happening. 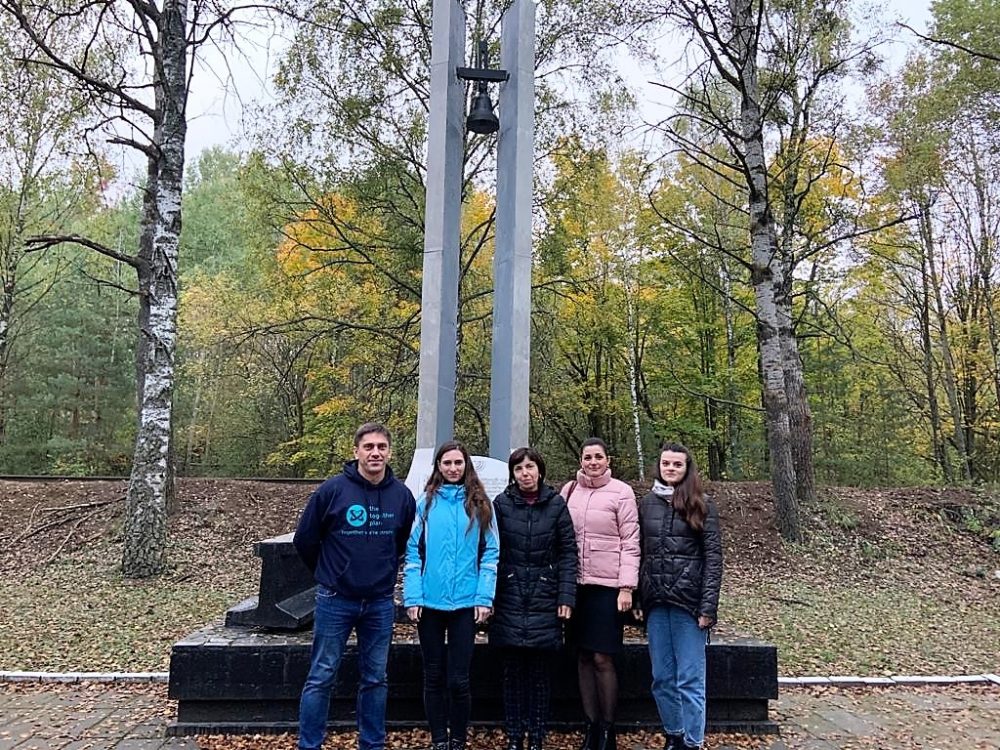 In the Brest region of Belarus, our latest campaign is to raise funds to pay for road signs to direct visitors and locals to the Bronnaya Gora Massacre site. There are two memorials hidden in the forest at Bronnaya Gora, but no-one would know they are there and they are impossible to find.

After months of discussions, the Brest Municipality has given the green light to this project which is an extremely big move forward. This historic site will appear on our Belarus Jewish Cultural Heritage Trail and so it was imperative to mark it, to ensure it could be found. We are delighted that this campaign has caught the attention and won the hearts of Belarusians, Jewish and non-Jewish, who want to play their part in bringing it to fruition.

In Minsk, the special needs community that we work to support under the supervision of our heroic volunteer coordinator Boris Bachkovsy, ran a Boccia Competition to help create awareness. Read about it here.

Meanwhile, a group of young professionals living in Minsk, have come together to form a team called ‘Clear Sky’ ready to participate in challenges around Belarus representing The Together Plan. Last weekend they took part in the Bison Race at Lagoisk, and this weekend they entered the Over Pina race in Pinsk in southern Belarus. It was particularly poignant that the team endeavouring to help raise funds and awareness to mark the site where Jews of Brest, Kobryn and Pinsk were murdered in 1942,  ran this race in Pinsk.

Entering events such as these in Belarus are done so on the basis of personal challenge, and it is not the norm to participate on behalf of a cause or a charity. To that end we are hoping that the Clear Sky team will start a trend, to encourage others in Belarus to follow suit. For the team members, the experience of being part of something bigger than themselves, pulling for a cause which is of such value to Belarus and the wider world, is immensely exciting and deeply rewarding. It not only demonstrates the power of volunteering, something that is also not the norm in post-Soviet countries, but since these volunteers are not Jewish, it is a powerful message for tolerance in society. In essence, it is a real together plan. 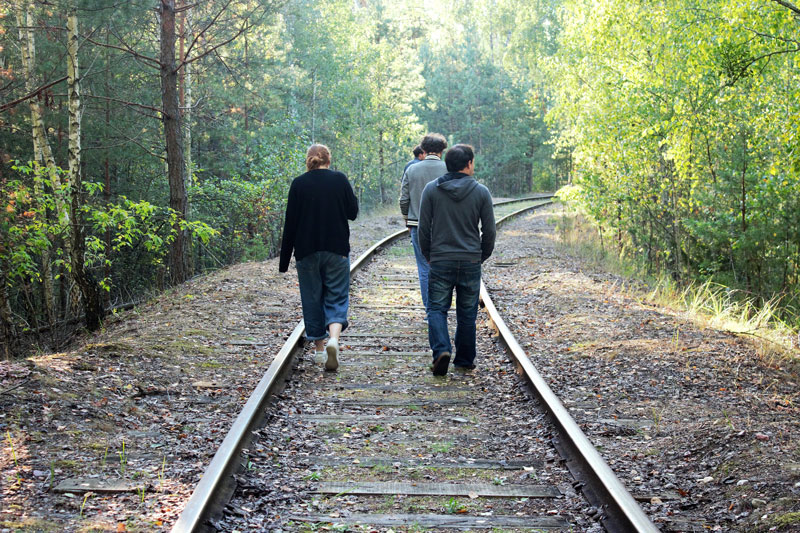 In the town of Brest, before the Second World War, there was a vibrant Jewish community numbering 26,000. The Nazis murdered all but 11 of that community. Many were sent by train to Bronnaya Gora where they were shot into pits. Today in Brest, there is a Jewish community. The Together Plan works with that community where they are developing a heritage project as part of our developments to build a Jewish Cultural Heritage trail through the country. To have Bronnaya Gora marked publicly, will be a very important step forward for the Jewish community of Brest. It means more people will in turn find them. In this way, history matters. The community of the past has the capacity to bring strength to the community of today so that they can build a better, stronger community for tomorrow.

To support this campaign so that we can put the signs up and support the local community, please click here.