The apple as a symbol 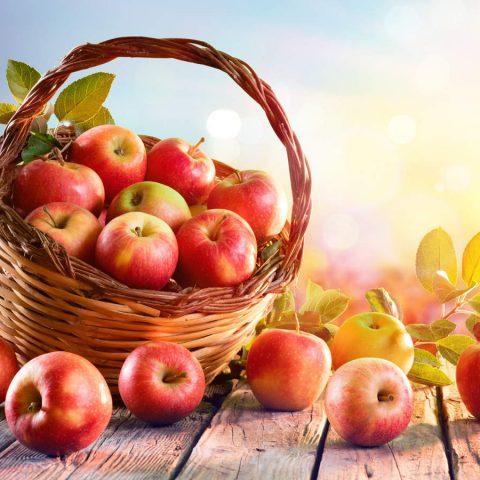 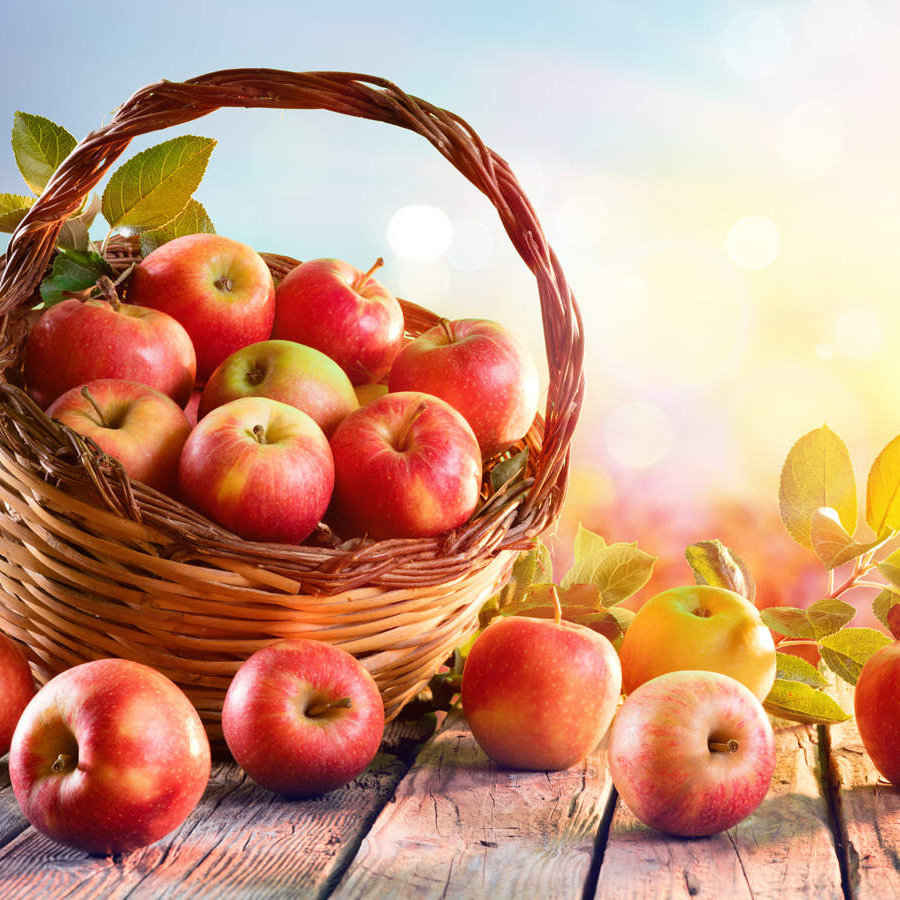 The apple has long been regarded as a symbol of desire. The Romans associated this fruit with Venus, the Goddess of Love. At the heart of the cross-section of an apple are five seeds in the shape of a pentagram, which correspond symbolically to the human being with its five fingers, five senses, and five extremities (arms, legs, and head).

The Hebrew Bible tells the story of the apple being the forbidden fruit in Eden. In later years, in the Jewish tradition, the apple has come to hold positive symbolism. It has a perfect shape, a sweet taste, and is fragrant. It is a symbol of beauty, sweetness and the hope for prosperity, and the hardiness of the fruit and its durability represents strength and growth. At Rosh Hashanah, the Jewish new year, Jewish people dip apples into honey to symbolise their hopes for a sweet year ahead.

Apples are a deciduous variety of fruits that grow on trees in mostly temperate regions around the world. The apple is one of the most popular and healthy fruits. The apple fruit originated from Central Asia and with time it was spread all over the world. Apples have many health benefits as they are packed with vitamins and minerals. It is a well-said verse that an apple a day keeps the doctor away. It is said that eating an apple daily can build resistance to diseases such as Parkinson’s, Cataracts, Alzheimer’s, gallstones, and even certain cancers. It also helps avoid diarrhoea and constipation. Some claim the fruit makes your skin glow and refreshes your skin, which makes you look young

In Belarus, apples are a great favourite and are grown in many gardens and dachas across the country. Many Jewish people who once lived in Belarus often remember the trees laden with apples or stories of apple picking. In this film, Sam Webb who left in 1938, returns to Brest after 82 years and finds the house he grew up in along with the apple orchard. Apple trees can be found simply everywhere across the country and a welcoming table will often be laid with a plate of apples. The Russian word for apple is яблоко, said Yabloko.

We hope you enjoy our apple recipes.